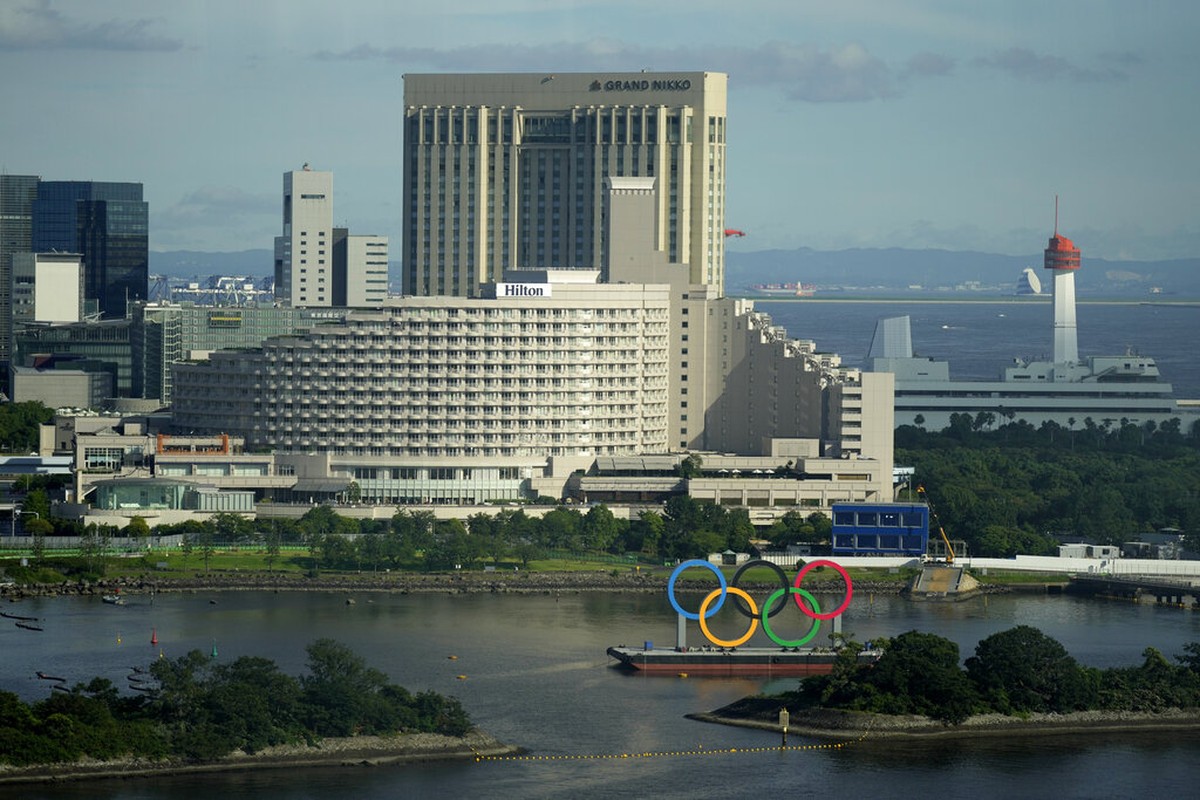 Amid growing health concerns, authorities said on Sunday that two athletes had tested positive for Covid-19 for the first time at the Tokyo Olympic Village. The opening of the Games will take place on the 23rd.

The detection of the contagious has raised concerns over the Games, which has faced criticism over fears that a surge in infections in Japan will bring new cases of covid-19 to a country struggling to contain it.

Vila Olímpica, a complex of apartments and dining areas, will host 6,000 athletes at the summit in the event, which was postponed for a year due to the pandemic.

The Tokyo Olympics, which will be held with closed doors to prevent contagion, receive little support from the Japanese public, according to recent polls.

International Olympic Committee (IOC) President Thomas Bach on Saturday urged Japanese fans to support the games, admitting he was “aware of the skepticism” surrounding them.