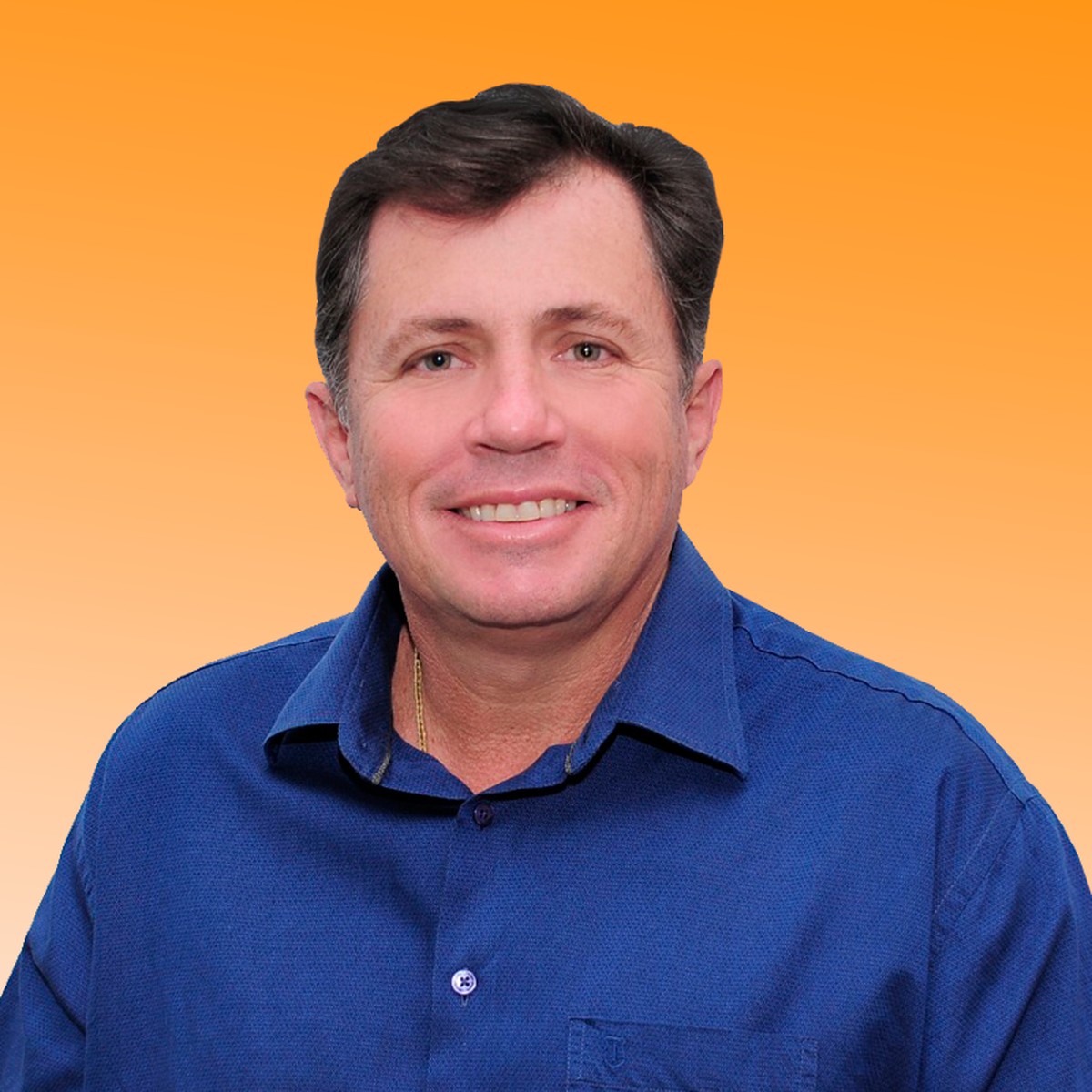 The former mayor of Juína died in Cuiabá, 737 km, Hermes Bergamim (Solidarity), 54, when he was buried in a garage in the Terra Roxa district on Wednesday. The body of Hermes was found in place and removed with the help of machines sent to the Institute of Medical Law (IML).

According to Civil Police, the victim was buried for about 20 minutes when he was withdrawn by the authorities.

Police teams went to the accident 40 miles from Juína and killed the victim. The collapse should be investigated by the police.

Juína Municipality drew attention to the death of the former mayor and decided to issue a formal five-day legislative decision. The body also decided on an optional point on 16 (16) and Monday (19).

In social networks, friends and family paid tribute to the former mayor.

Hermes was the mayor of Juína between 2012 and 2016. In the last elections, he applied for a state parliamentary position, received more than 16,000 votes, but was not elected.