Security of vehicles used in presidential escort will be strengthened – News 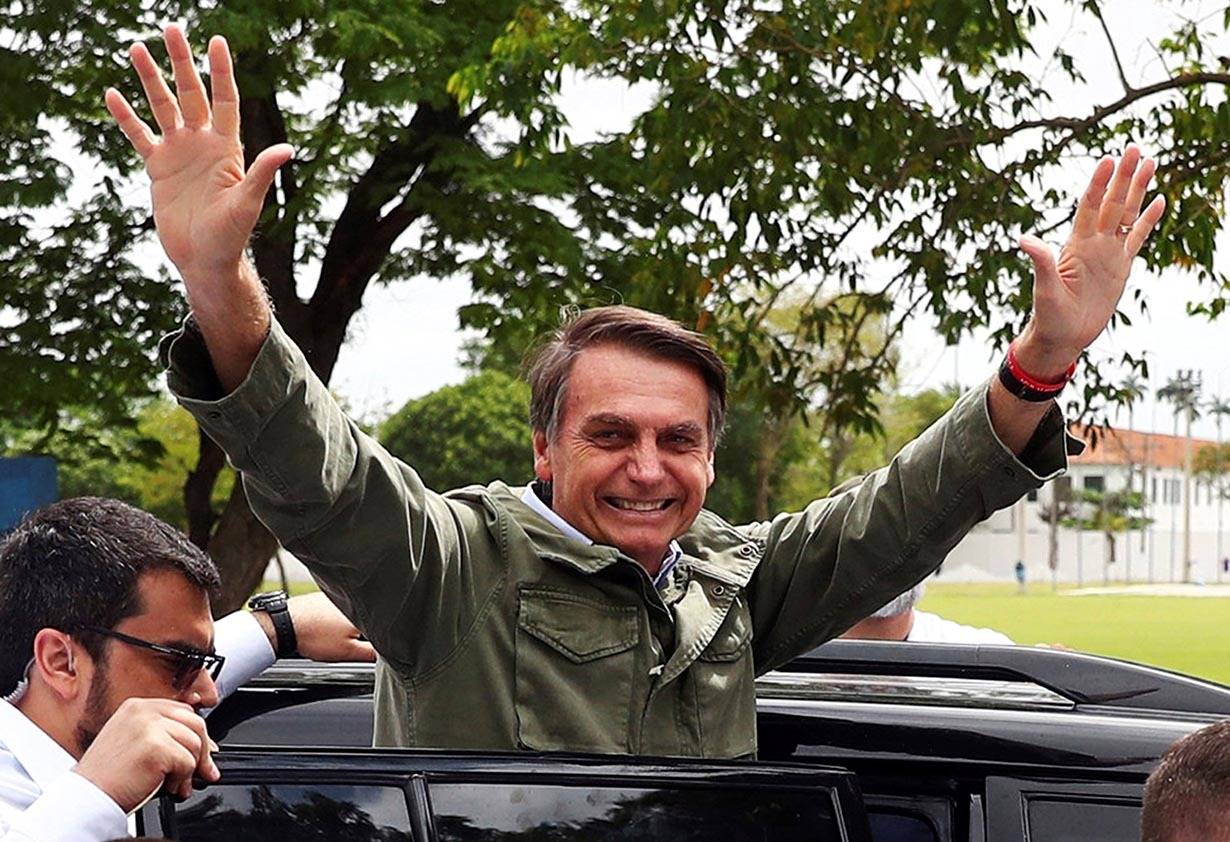 The GSI competed last week to renew the fleet of vehicles accompanying the president of the republic and the deputy president from 2019.

Auctions will be purchased in the thirty-thirty cars, 12 of them will have III-A armor – Magnum 357, 9mm (pistol and submachine gun), 12-caliber guns and Magnum can support the withdrawal of weapons, such as. .

Bolsonaro's safety will have an unpublished plan

In an interview with the press, GSI Minister Sérgio Etchegoyen, after participating in an event, justified the justification of the decision to "reorganize" the president's security. Bolsonaro's attack during the election campaign and for the "threats" to the integrity of those elected president.

Currently, the president's escort consists of Chevrolet Omega and Ford Edge models. Ford cars were acquired in 2011 under the management of former President Dilma Rousseff. At that time, the government paid R $ 1.76 million for 12 cars with ten armored cars.

The new description is for reference for purchasing Ford Fusion, Honda Accord, Toyota Camry or Hyundai Azera models. It also recommends that the automobile, which consists of a "presidential capsule" or five presidencies, have the same make, model and color to prevent the identification of the authority.