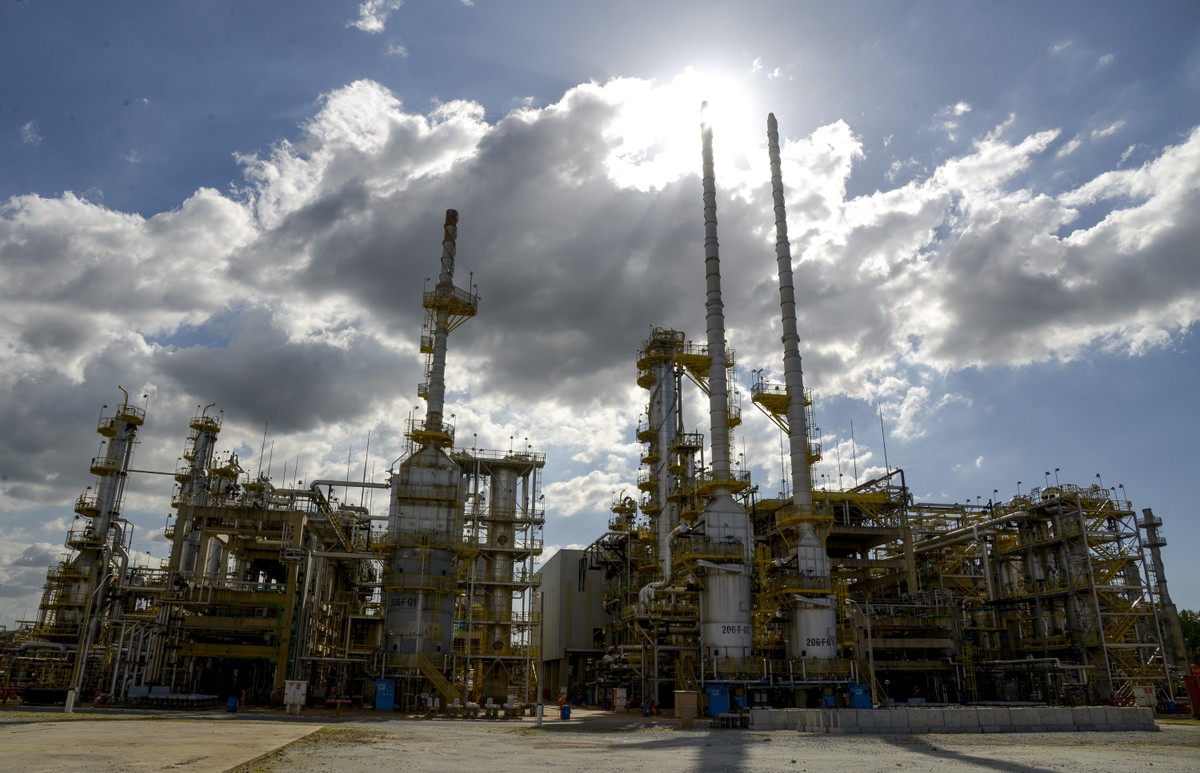 More than 50 days after adjusting the price of gasoline at the refineries, Petrobras (18) said on Monday that there was a 2.8% increase in fuel value. The increase came after importers pointed out that the rise in international gas prices indicated a delay, as indicated by an industrial union.

The last gasoline adjustment took place on September 27th. Since then, according to Reuters, the absence of settings has been considered critical by the Brazilian Fuel Importers Association (Abicom). The business pointed to a 6% increase in the price of gasoline in the international market. Since the last setting made by Petrobras. The association was founded in July 2017 and brings together 9 importer companies currently operating in the country.

Diesel, the most widely traded fuel in Brazil, experienced a 1.2% increase in refineries on Monday.

"With the development of exchange rate and commodity prices, the cost of the product has risen by 4.4% … They said they were held despite the expectation of an update on local prices last Friday." Said. it is also indicated by the "required adjustment of the order of $ 0.10 per liter".

Petrobras, sought by Reuters, said that the pricing policy for gasoline and diesel follows the principles of import parity, in which these products meet international offers and importers' costs, such as transport and port taxes.

However, the company "import parity price is not an absolute value, unique and perceived by all representatives in the same way," he stressed.

According to the company, the actual import values ​​vary from agency to agency depending on characteristics such as trade relations in international and local markets, access to logistics infrastructure and operational scale.

"Significantly, there were no interruptions in the diesel and gasoline imports made by third parties to the Brazilian domestic market, indicating the economic viability of imports by active agents in the market," he said.

The transition of refinery prices to final consumers at stations depends on a number of issues, including distribution and resale margins, taxation and biofuel blending.