NASA spacecraft should hit the asteroid moon; will be for action 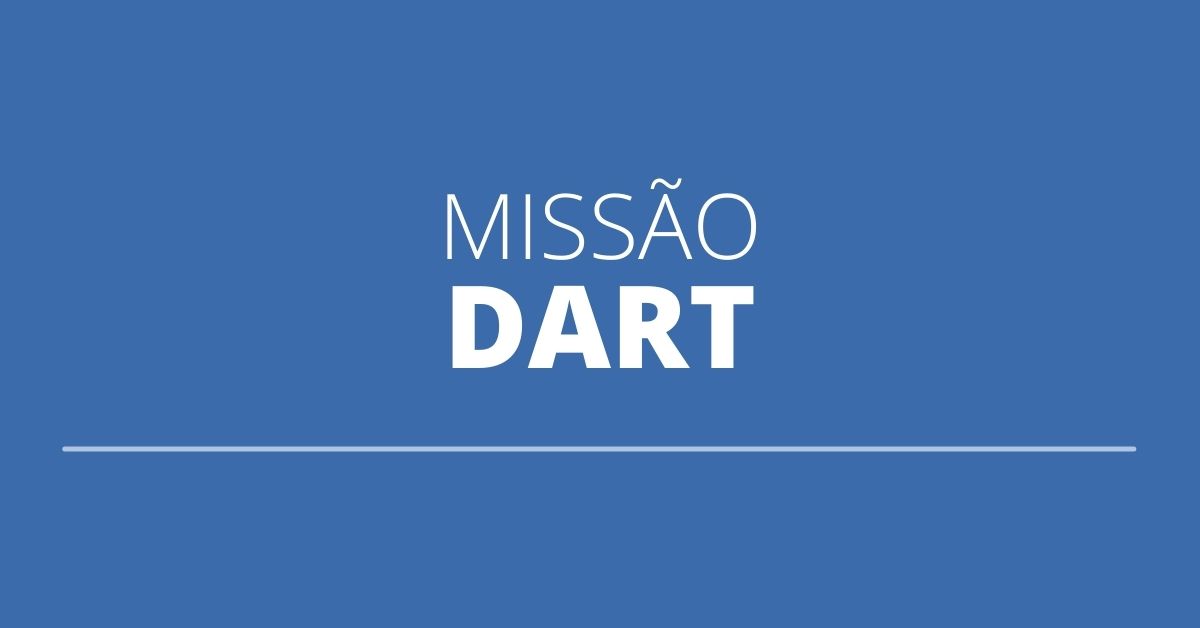 24 November at 2:20 am (Brazilian time), NASA’s Dart mission. The aim will be to direct or influence the movement of an asteroid that will be nearby and may pose a threat to Earth.

The Dart mission, a Dual Asteroid Guidance Test, will be launched on a SpaceX Falcon 9 rocket from Space Force Base in Vandenberg, California (USA).

The mission will be NASA’s first large-scale demonstration of such binary Asteroid Orientation technology. The goal is to protect our planet from objects that could cause serious damage.

Dart is the first step in testing methods for altering the movement of potentially dangerous asteroids in space. The goal is to launch it into space to deliberately collide with the Dimorphos.

collision will happen about 24 thousand kilometers on the clock and the orbit of the spacecraft will be guided by autonomous navigation software and a camera. The event will be recorded by LiciaCube, a cube-shaped satellite provided by the Italian Space Agency.

Three years after that mission, the asteroid will be joined by the European Space Agency’s Hera mission, which studies the impact of Dart and its orbit. It’s going to happen First time that humans measurably alter a celestial body dynamics.

The mission and data collected over the years of work should contribute to the development and formulation of planetary defense strategies, particularly regarding the type of force required to change the trajectory of a nearby asteroid that could collide with our planet.