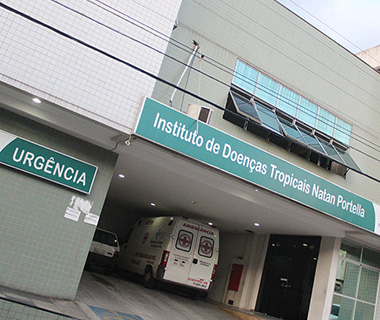 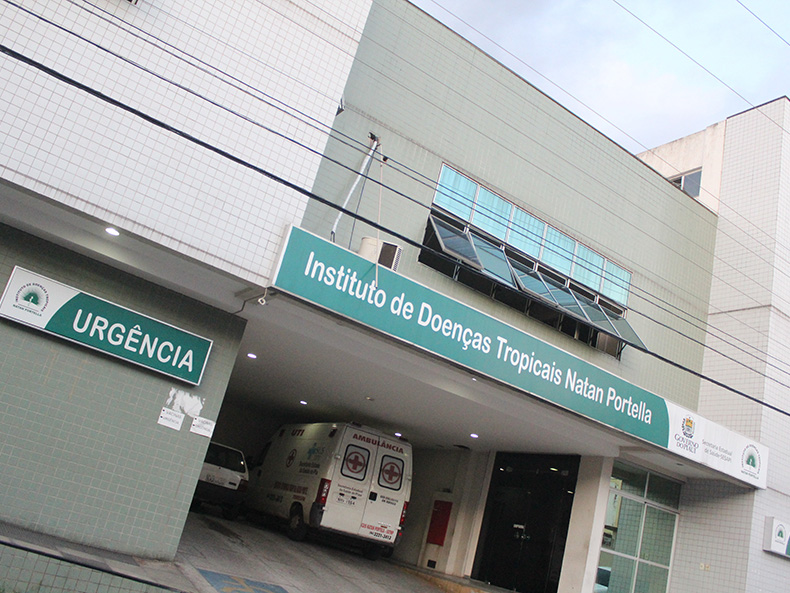 Nurse Gorete Lages, the Coordinator for Basic Care in the city of Barras, said that two residents of the city died of Bacterial Meningitis in the second half, and both cases were confirmed by medical reports. The third death of 17-year-old Barras, 18-year-old Monday, is on trial and awaiting a final diagnosis.

If the third suspicion for bacterial meningitis is confirmed, three deaths from the disease occur in a very short time in a single municipality. In the first two cases, a woman (50-60 years) living in urban areas and a young person (12) living in rural areas of the city died. The coordinator stressed that the three patients had no contact with each other.

Ik We had the first two lab-approved cases, but today there is no approval. The 17-year-old patient had clinical symptoms for Bacterial Meningitis, but the picture also showed Hemorrhagic Dengue. , reviews are welcome. In this particular case, we do not ignore or approve of any of these diseases. He was taken to the hospital last week, "he said.

In all three cases, patients were referred from Leonidas Melo Regional Hospital to Natan Portela Tropical Diseases Institute in Teresina. They all died in Teresina.

Deaths involving the disease caused panic in residents of municipalities; many even mentioned a possible outbreak of the disease. Coordinator Gorete Lages has now rejected an alarming situation. Preventive measures have been taken to prevent more people getting infected.

Ada In all three cases, the Municipal Health Department provided full assistance to sick people supported by the Family Health team. We performed the chemoprophylaxis process in which the patients contacted, even in the family and school. There were drugs to avoid. future lawsuits.

Imiz We had a lot of rumors, but we just want to point out that Family Health teams provide all the necessary help and follow up the patients' records and teach in schools and health facilities.

The first victim, a woman between 50 and 60 years old, has not been vaccinated against the disease, she said. As regards the two young people, there is no confirmation.

"Meningitis is a menenal inflammation surrounding the brain and spinal cord. Meningitis can be caused by a more severe virus or bacteria."

Vaccination is the main way to prevent meningitis. Other forms of prevention include: avoiding lumps and ventilating and keeping environments clean, as well as personal hygiene.

"Meningitis is a syndrome in which the clinical picture is usually severe, so if you or someone else may have symptoms of meningitis, you should seek medical attention as soon as possible. Disease, type of meningitis and the best treatment."