Acre is one of the most likely cases of dengue fever. 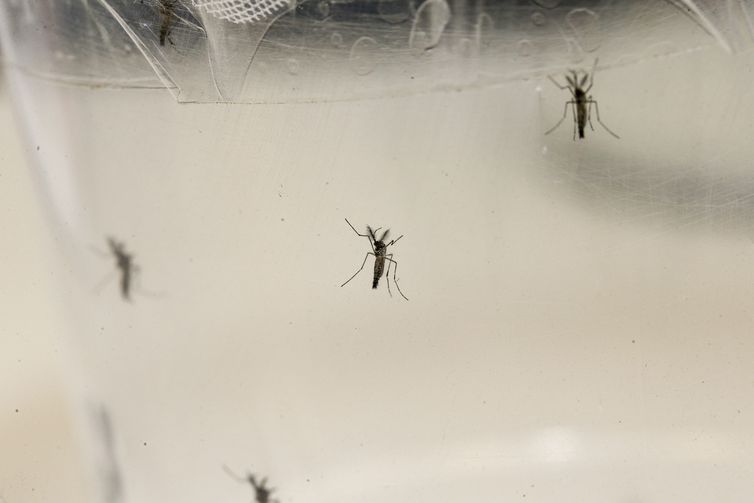 With 420.8 cases per 100,000 people, Acre is among the three states with the most likely dengue cases behind Goiás and Rio Grande do Norte.

In every country, approximately 221 thousand cases were reported until 27 October. The mean incidence rate was 106.4 per hundred thousand, taking into account the ratio of cases per person.

Despite the high rate in Acre, this year there were no death records from the disease and there was only one case report.

In the states of the Amazon, the worst indexes after Acre were in Mato Grosso with hundreds of thousands of people and 192 cases per Tocantins.

The Ministry of Health against this year's campaign against mosquitoes Aedes aegypti and also launched a campaign against the zika and chikungunya fire. The aim is to mobilize prevention actions in the pre-summer period on the importance of intensifying the entire population.

National data presented by the portfolio indicate a decrease in three diseases transmitted by Aedes aegypti between January and October 2018 compared to the same period in 2017.

November and May are considered as the epidemic period of diseases transmitted by Aedes aegypti, because heat and precipitation are ideal conditions for mosquito growth.