A panel of American experts said on Tuesday that daily aspirin intake should no longer be recommended for people aged 60 and over in the United States to reduce the risk of heart attack or stroke.

He added that people between the ages of 40 and 59 who are at risk but have no history of cardiovascular disease should make an individual decision to start this treatment after consulting with their doctor.

This is a throwback to the topic that concerns millions of people as the practice is so prevalent in the country.

Cardiovascular disease is the leading cause of death in the United States.

Since 2016, experts from the U.S. Preventive Services Task Force, whose recommendations have been widely followed, have recommended aspirin to people in their 50s who are assessed as 10% at risk of heart attack or stroke in the following decade.

They also believed that at-risk people in their 60s could receive this preventative treatment on the basis of an individual decision.

But for several years, studies have questioned American recommendations.

Aspirin thins the blood, which prevents blood from clotting and helps reduce the risk of heart attack or stroke.

But experts on Tuesday thought these benefits weren’t enough to offset the increased risk of bleeding in older people, especially in the brain or intestines.

Hospital member Dr. “Taking aspirin daily may help prevent heart attacks and strokes in some, but it can also cause serious side effects, such as internal bleeding,” John Wong said in a statement. Said.

It is important for people between the ages of 40-59 without a history of heart disease to discuss with their doctor and decide together whether starting aspirin is right for them.

These new recommendations are not final yet and will first be the subject of a public debate by early November.

They do not apply to people who take aspirin after a stroke or heart attack, the statement said.

Taking aspirin to reduce this risk is often self-initiated by Americans.

So, according to a 2017 study, 23.4% of adults aged 40 years and older without cardiovascular disease took aspirin as a preventative measure, and 22.8% did so without the advice of a healthcare professional. 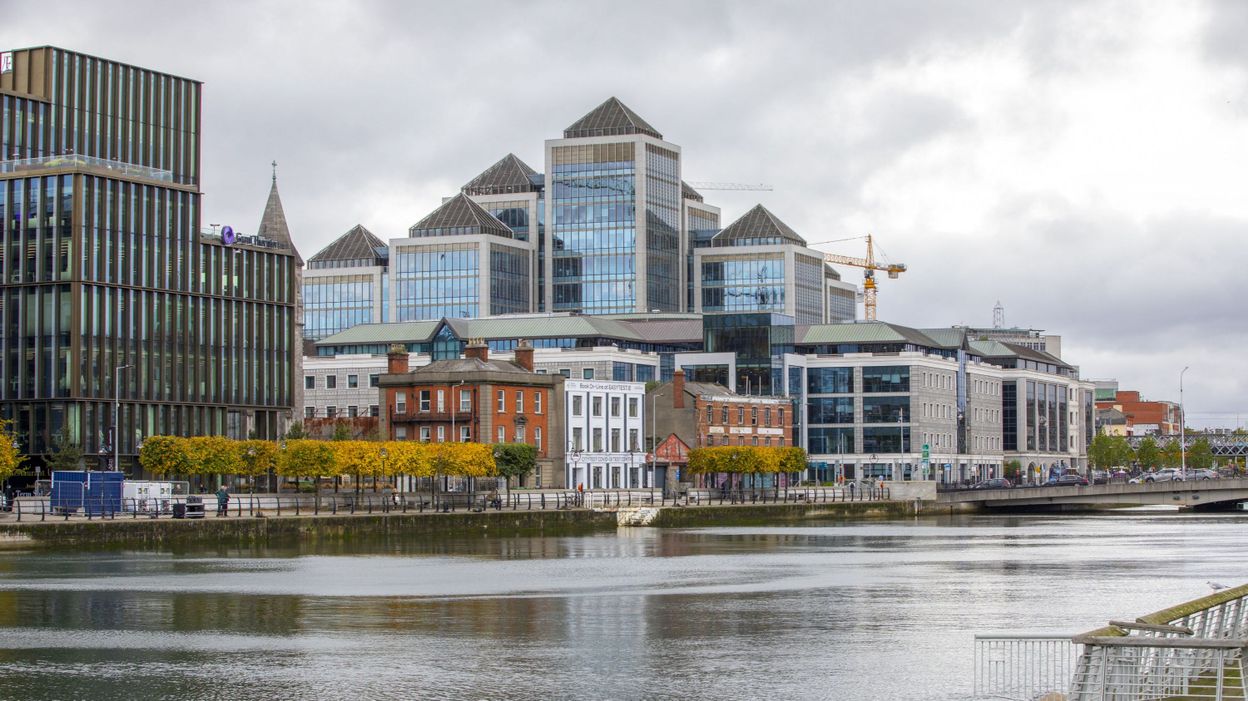