Health card in France: only large shopping centers will be affected 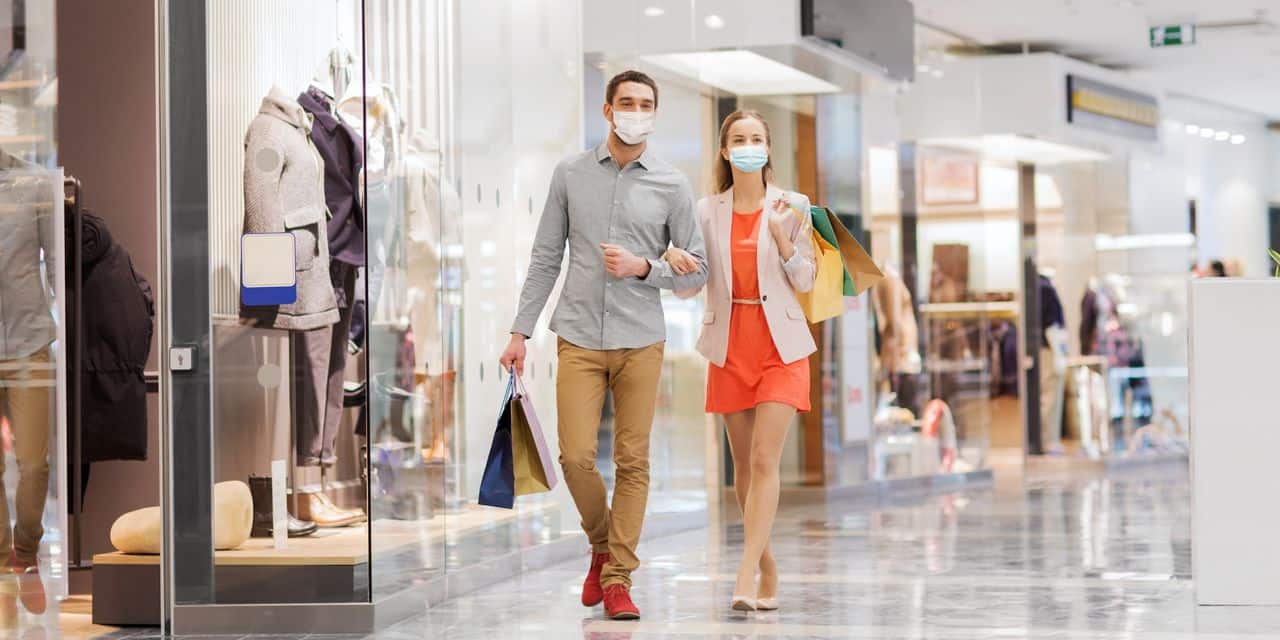 “Business leaders have concerns, I want to reassure them: we will show understanding. Therefore, we recommend that only the largest shopping centers with an area of ​​u200bu200bmore than 20,000 square meters should be concerned,” said the minister.

“A consensus of the profession can be reached on this threshold,” he said.

A bill has to be adopted in the Council of Ministers on Monday, a week after Emmanuel Macron’s statements.

Malls have been meeting with the government all week to determine how the health card will be enforced and specifically where it will be checked.

“How to check in stores? It will be confirmed once again at the entrance of the center, tomorrow a priori,” Jacques Creyssel of the Trade and Distribution Federation told BFM Business on Thursday.

Thanks to the solidarity fund, the health card, which we continue to support throughout the summer, should not affect the turnover of the relevant sectors. The QR code only takes a few seconds to present and remains at risk of contamination,” said Bruno Le Maire at JDD.

Regarding the sanctions, he said, “It would be unfair to punish those who obey the rules and have their health card checked at the entrance of their workplaces, by those who do not comply with these rules.”

“Sanctions should be deterrent, not excessive. It is the job of deputies to discuss the government’s proposal and the draft law that will be presented to the Council of Ministers tomorrow. Those who do not abide by the rules will no longer be entitled to the solidarity fund,” he said.

The health card will also be extended, especially to trains, bars and restaurants.