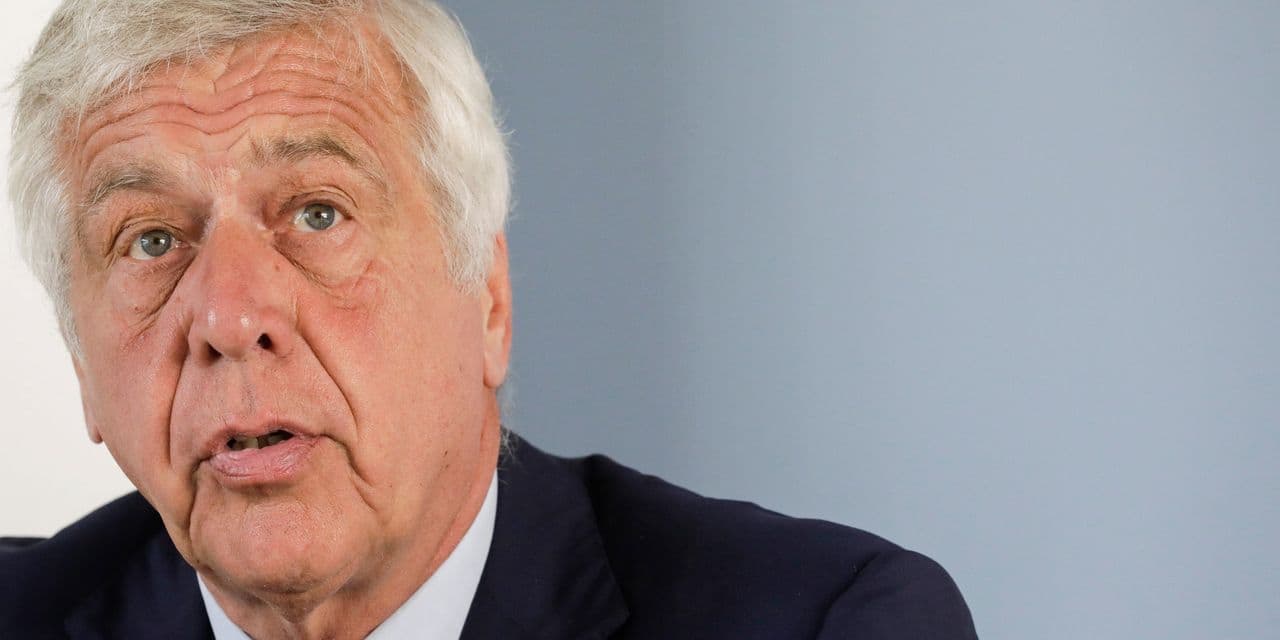 François Cornelis resigned from his position as independent director of bpost, effective March 31, 2021, after the stock exchange closed, he made a press release from the public company on Tuesday. He is replaced temporarily by the independent director, Ray Stewart, until a new chairman is appointed by the board.

The early departure of François Cornelis, whose tenure continues until 2023, has been on the air since the outbreak of former CEO Jean-Paul Van Avermaet’s relationship.

As a reminder, the second concerns an investigation by the Belgian Competition Authority, which suspected an illegal agreement on prices between various security and protection companies, including the G4S (with Securitas and Seris), which he previously chaired. Under pressure from the federal government, Mr. Van Avermaet was fired in mid-March with immediate effect. At the same time, bpost announced the disappointing financial results that caused stocks to fall. The combination of these different elements led to a domino effect.