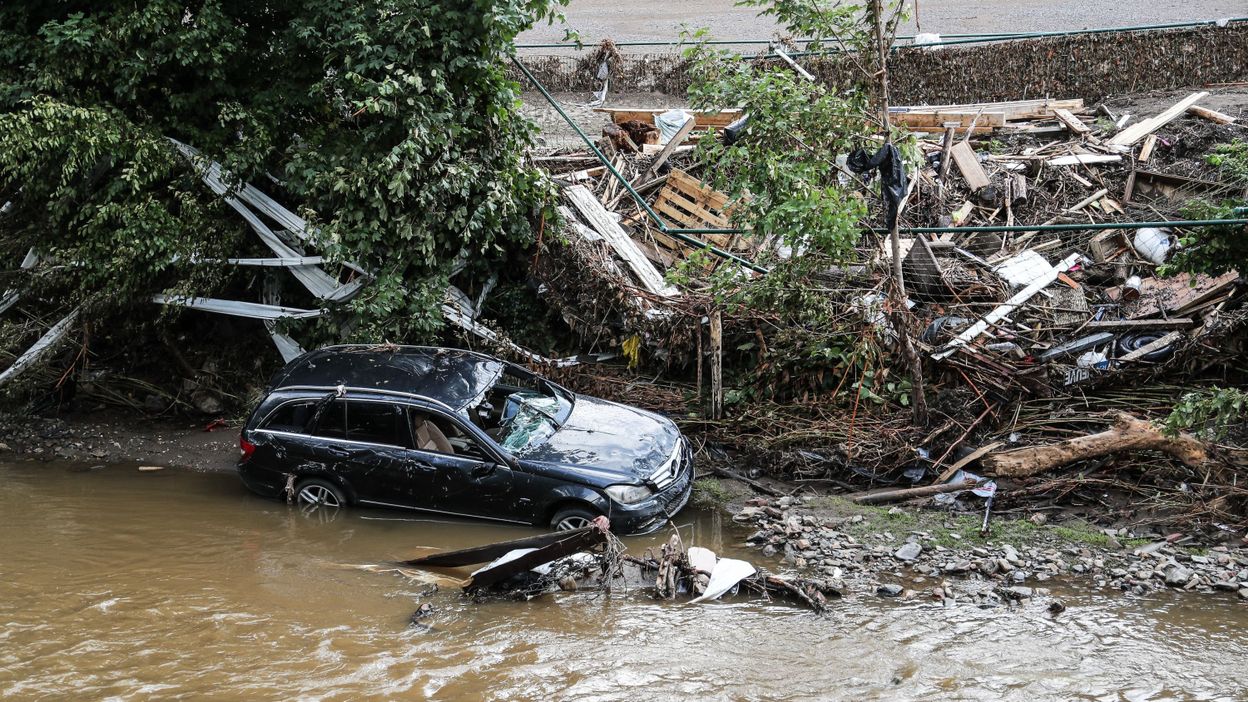 The federal government is aoil and petroleum products supply crisis“In the province of Liège, after the floods in mid-July, for example, it prevented the possibility of shortages of diesel, gasoline and domestic fuel. The government on Friday adopted a project by royal decree in this direction, reports Monday. Energy Minister Tinne Van der Straeten

►►► To read: Floods: electricity restored in 90% of households

Officially recognizing the supply crisis would require the minister to release some of these shares to APETRA (Petroleum Agentschap), presumably the director of the nation’s securities stocks, or “take more action“to ensure the affected area.

This acknowledgment of the existence of a crisis is valid until 1 September. Infrastructures such as the Monsin lock on the Albert Canal have been damaged by bad weather, which often disrupts navigation that feeds the Wandre oil port, observes the minister’s office press release.

►►► To read: The dizzying increase in gas and electricity prices in the wholesale markets will affect our bill with a lag.

In this region,diesel stocks are already depleted, gasoline and heating oil stocks are at very low levels. There is therefore a real risk that diesel and fuel shortages will paralyze the operations of emergency and sanitation services, among others.“.

Only 1 in 10 French knows prevention strategies 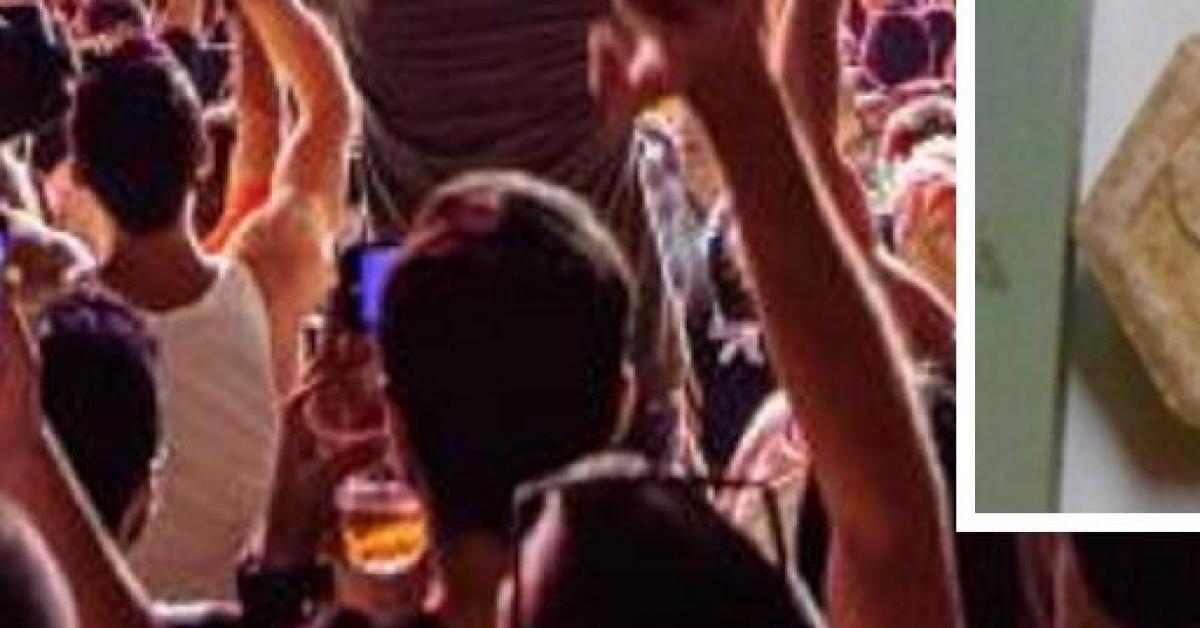 Warning from the prosecution after the death of a festival goer