Euro, 2019: Johan Walem and his hopes will recognize his opponents on Friday 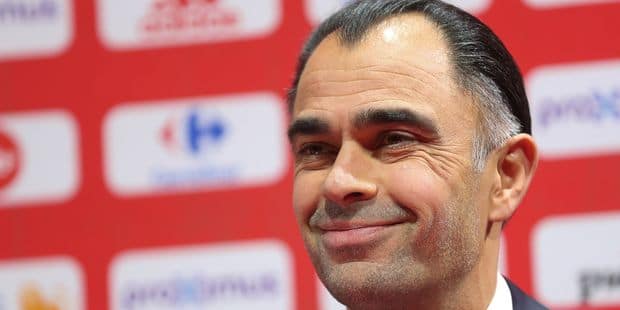 Johan Walem Imps, Italy and San Marino (16-30 June) will focus well on the identity of their rivals for the 2019 Euro under the age of 21. Indeed, the draw of the three groups will take place on Friday at 18.00.

As a host country, Italy will automatically be added to the pot. The top ranked teams with the UEFA U21 coefficient are seeded to Germany and the United Kingdom. Belgium was awarded pot 3. Each group will consist of a set of pot 1, pot 2 and pot 3, three groups will win and the best runner will go to the semi-finals. Four semi-finalists will be eligible for the Tokyo Olympics in 2020.

Belgian hopes played U21 only twice. In 2002 he was eliminated in Switzerland in the group stage, and in 2007 he reached the semifinals in the Netherlands. A performance that opened the doors of the Beijing Olympics in 2008. The current Red Devil generation, including Jan Vertonghen, Mousa Dembele, Vincent Kompany or Marouane Fellaini, ranked 4th.

“Snow accumulation between 5 and 15 cm is feared”

“Today should be beautiful, but …”