Home / belgium / Eric Labourdette (SLFP) SIAMU On the racist incident in Brussels: "Not a fireman, I held my hand to cut it."

Eric Labourdette (SLFP) SIAMU On the racist incident in Brussels: "Not a fireman, I held my hand to cut it." 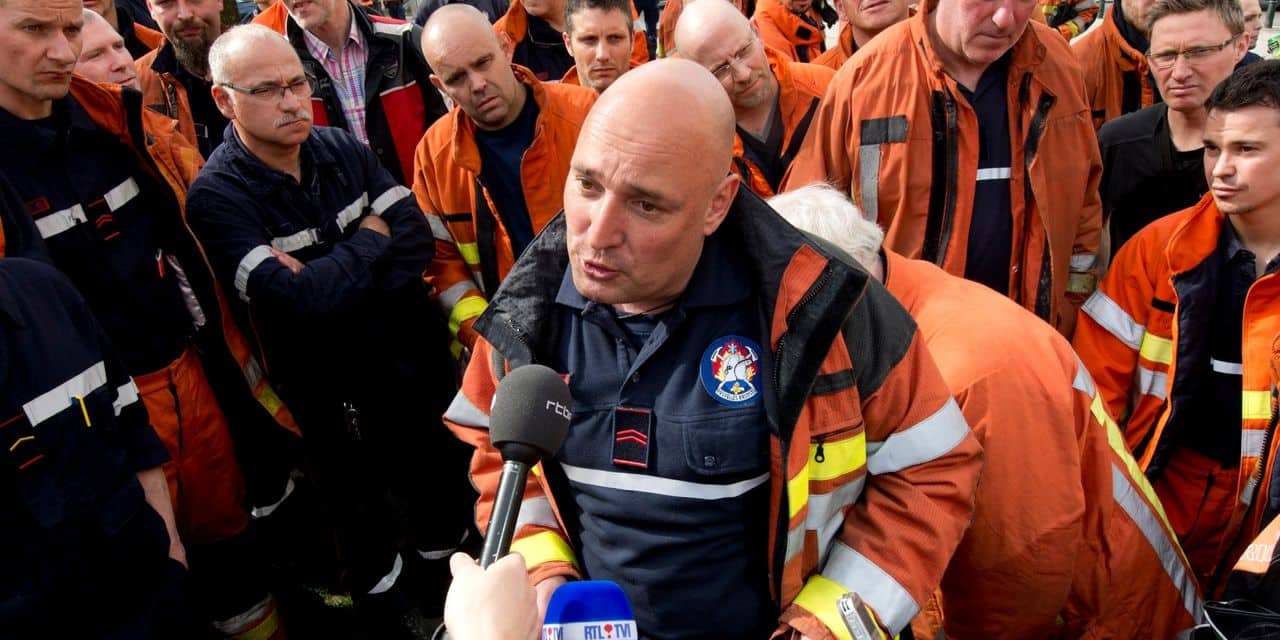 The SLFP chief of the firefighters said he was "completely bewildered" by the racist incident affecting the Brussels fire brigade.

Lab This isn't a fireman, I put my hand on it, Eric said Eric Labourdette. Irk There is never racism in this barracks. A few weeks ago, a firefighter of Maghrebine origin was violently attacked at Laeken, where all of his friends defended and supported him. It's too big here, so remember, according to firefighters, behaving like this jeopardizes layoffs, the end of your career, and very few professionals and trainees. In my office in the barracks, on Wednesday morning I was able to talk to the men on duty, they fell from the clouds and the administrative staff could not access the cupboards. "

The trade unionist mentions another hypothesis that does not include professional firefighters: olamaz Couldn't he be one of his colleagues in training? Bazen Sometimes there is competition, competition context among trainees. often. "