As a jury at the festival, there are two leading filmmakers in the country along with foreign filmmakers. These are: popular actor Ilyas Kanchan and producer Rubayat Hossain.

Ilias Kanchan will be the Jury of the Asian Competition Department and Rubaiyat Hossain will take part in the Jury Committee of Women's Films.

Festive films will be shown in 5 different ways. The 9-day festival will take place from 10 to 18 January. 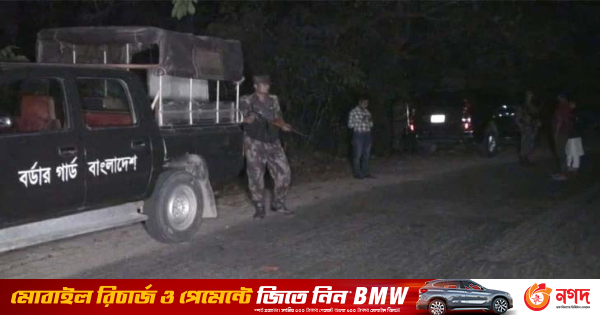 Samsung will make the ‘folding’ screens of Google, Apo, Xiaomi

11 killed in head-on collision between two buses on Sylhet