The Bangladesh Cricket Board (BCB) has not received any news that the Australian cricket team will not be able to tour Bangladesh as a result of the corona attack of the man linked to the West Indies team. But they’re looking at Australian Cricket to see what happens in the end.

The second ODI of the series between the host and the visit to Australia has been postponed due to a corona infection of a person associated with the West Indies team. In this case, fears were created about Ajit’s visit to Bangladesh.

However, the Bangladesh Cricket Board (BCB) says they do not see any fear at this time. Because Cricket Australia (CA) didn’t tell them anything about it. They looked to Cricket Australia to decide if the series would be.

We knew until last night that the series would continue. I haven’t talked to them about this yet. Cricket Australia didn’t say they wouldn’t either. We are waiting. ‘ Akram Khan, head of BCB’s cricket management department, said:

Shortly after the second ODI between the West Indies and Australia was delayed on Thursday, Cricket West Indies said the man who tested positive for Covid-19 was not a player. However, his identity was not disclosed.

In the resulting situation, there was a fog about Ajid’s visit to Bangladesh. Will the selection team finally come? However, BCB says they are optimistic about the series.

The Australian cricket team is scheduled to visit Bangladesh on 29 July to play five Twenty20 matches against host Bangladesh. The first game of the series will be held on August 3, the second on August 4, the third on August 8, the fourth on August 8, and the fifth and final on August 9.

Each match is scheduled to be played at the Sher-e-Bangla National Cricket Stadium in Mirpur. 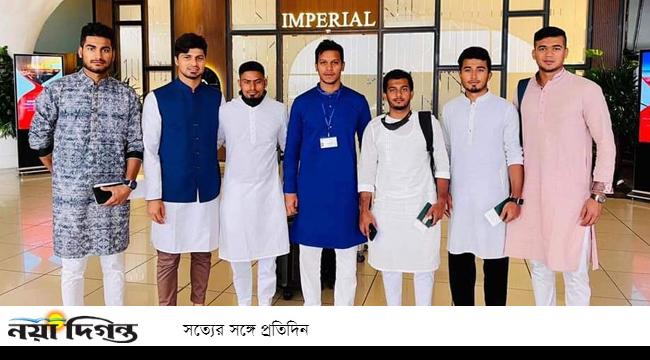 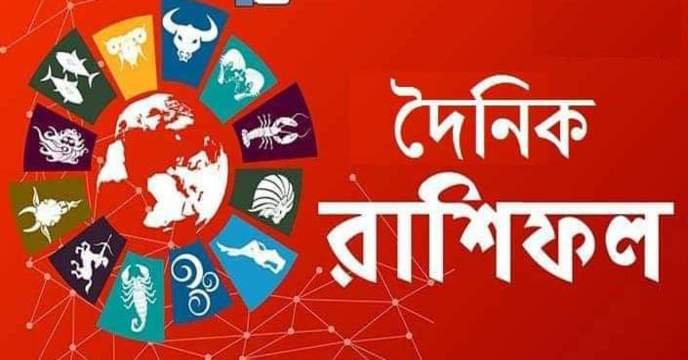 jiophone next will not be released today: worldwide chipset shortage! JioPhone Next not launching today, coming before eid… – next jiophone not coming out today due to chipset shortage, eid may start before 2021