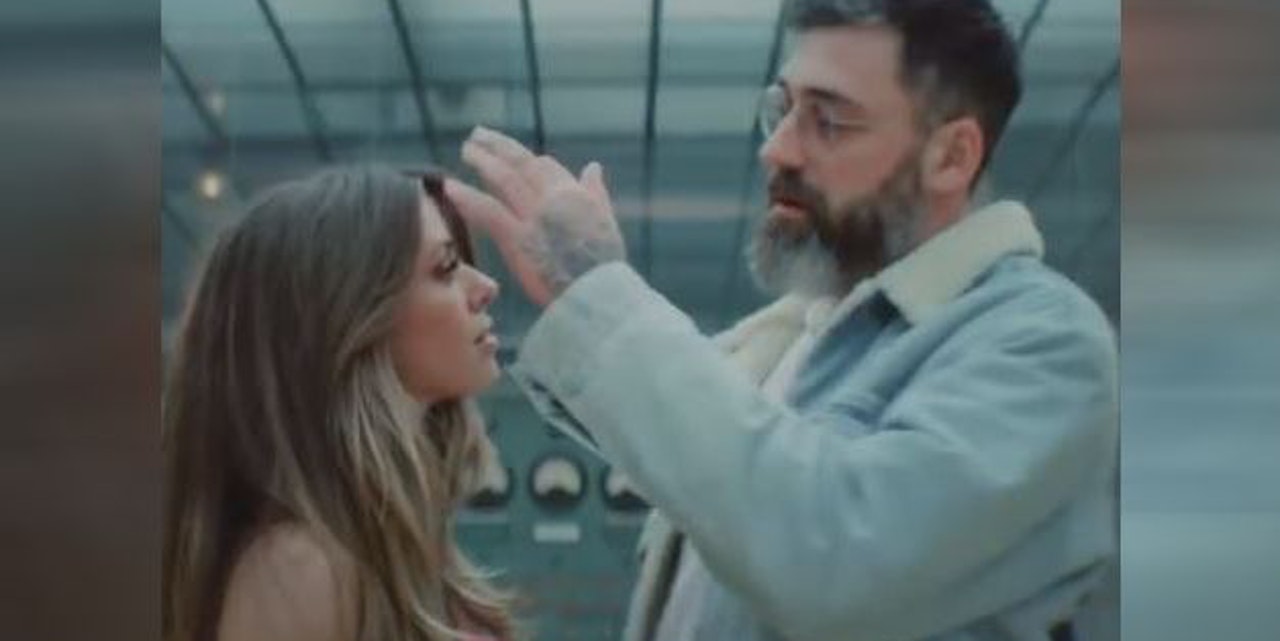 Pop singer Vanessa Mai and rapper Sido are very familiar in a new clip. What’s behind it?

She gently caresses his face and looks lovingly, occasionally making heartfelt comments on her photos: Vanessa Mai turtles are in public with rapper Sido. At first glance, you might almost believe there is more between the two.

This is how fans react to the posts

But what’s really behind it? A music video. The music video for their first song “Happy End” will be released on Thursday. And that can be exciting: Because Vanessa hits and Sido raps. A rather unusual station wagon. In any case, your fans can hardly wait. Among other things, the comments read “How cool”, “OMG” and “Directly in love”.

Vanessa Mai has been married to her manager Andreas Ferber since 2017. According to media reports, Sido is single, separated from presenter Charlotte Würdig in April 2020 after eight years of marriage. They both have two sons together.