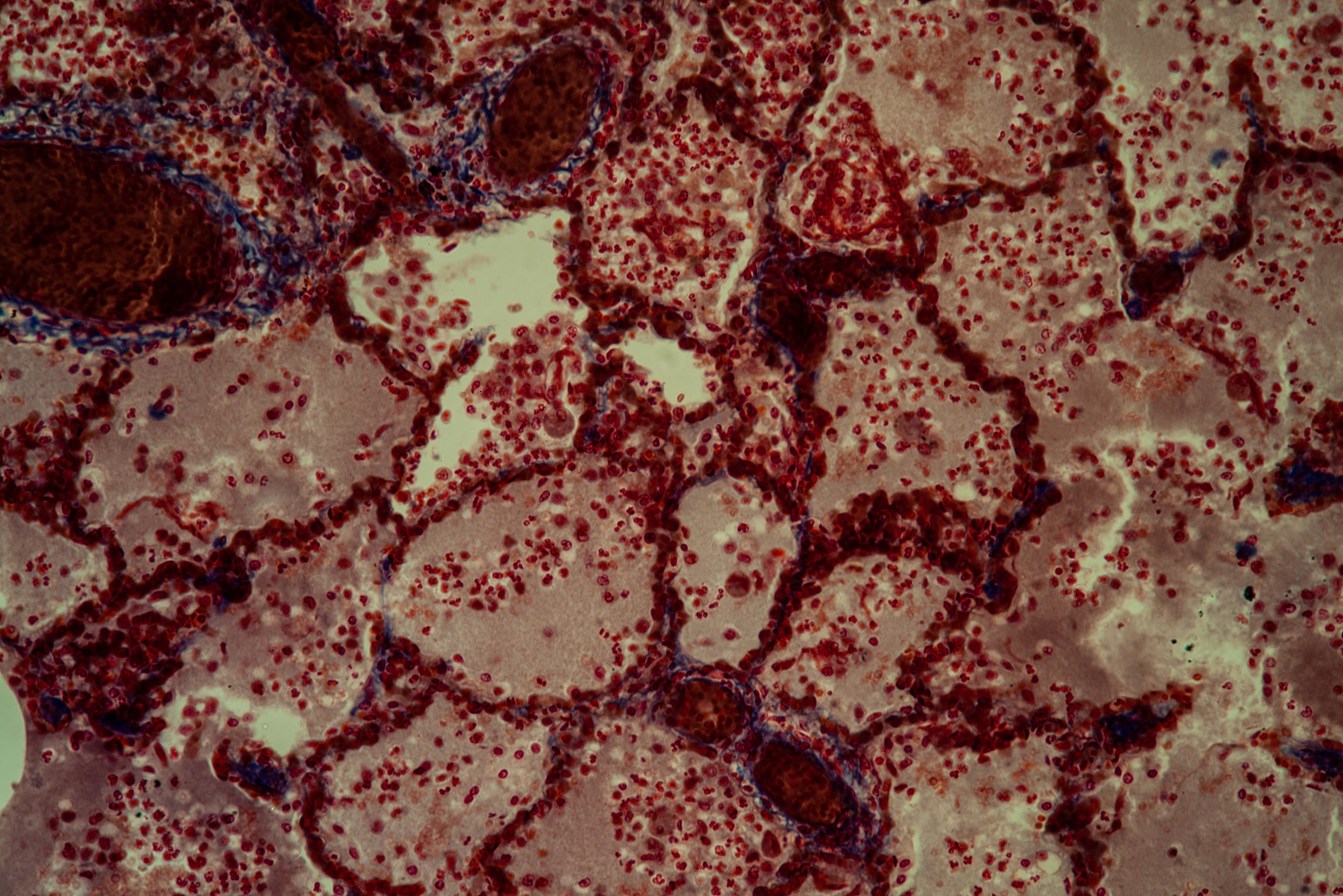 Tuberculosis is still one of the deadliest infectious diseases

Prior to the pandemic spread of COVID-19, tuberculosis was the deadliest infectious disease of our time, with nearly ten million cases worldwide and more than 1.5 million deaths each year. On Wednesday, March 24, 2021, on World Tuberculosis Day, a German tuberculosis specialist reminded that three people die every minute from the deadly infection.

German Infection Research Center, Professor Dr. Christoph Lange of Borstel Research Center. The famous tuberculosis expert reports the latest research results and reminds us that tuberculosis is still one of the deadliest infectious diseases of our time.

Tuberculosis is a serious threat, especially in poor countries where the population does not have good access to medicines. World Tuberculosis Day aims to make it clear that people die every minute from a curable disease, under the slogan “The clock is ticking”.

Can tuberculosis disappear from the earth completely?

Christoph Lange believes that we can no longer live in a world without TB. “The WHO set very ambitious goals in 2014: by 2035, a significant reduction in tuberculosis cases, that is, new cases should be achieved,” said the tuberculosis expert. But we are far from that. There have never been as many cases of tuberculosis in the world as in recent years.

How can tuberculosis be controlled?

Lange: “The eradication of tuberculosis will only be possible if we have a vaccine that prevents the disease and is better than the previous so-called BCG vaccine.” Tuberculosis and not effective enough. Since 1998, vaccines have not been recommended in Germany.

Are there better vaccine candidates?

“There are more than 20 candidates for vaccines currently in clinical trials,” says Lange. The most advanced vaccine in Germany is probably the one by Professor Stefan Kaufmann of the Max Planck Institute for Infectious Biology in Berlin, based on the original BCG vaccine. But first we have to wait for the results of clinical tests.

How are tuberculosis patients currently being treated?

Another problem in the treatment of tuberculosis is the increased occurrence of multiple resistant pathogens, for which common drugs are no longer effective. “The WHO currently recommends five medications that patients should take at least four,” Lange said. Intake should be carried out over a period of up to 18 months, with newer drugs this period may be shortened to nine to twelve months. The therapy is often associated with side effects.

Even worse, drugs are not available in many parts of the world. Even in Europe, half of the countries are not ready for adequate treatment against tuberculosis with highly resistant pathogens. This was demonstrated by a recent study involving Christoph Lange.

Do multidrug-resistant cases really need to be treated for 18 months?

“The recommendation to treat patients with multidrug-resistant tuberculosis for 18 months, which is still the standard, is very wood-pressed,” notes Lange. Of course, not all affected will need a long time to heal. However, until now, it is still not known exactly when a treatment is finished.

If you can no longer find bacteria in the sputum, treatment should not be over yet, as many people affect relapse. Bacteria are attracted to all possible places in the body where they can survive for a long time. According to the expert, a biomarker indicating a completed recovery is missing here.

Lange’s research team recently discovered a biomarker that might be suitable for this purpose. “There are about 50,000 different gene mRNAs in the blood,” says the tuberculosis specialist. These are messenger substances that are converted into proteins and result in individual patterns. “Then we looked to see if certain genes in patients were regulated up or down in a certain way, and so perhaps made an explanation about the disease.”

Eventually, the team managed to find 22 mRNAs that signal tuberculosis in the participants. This signature of the 22 genes makes it possible to recognize the safe end of treatment and a cure. Lange emphasizes that if the biomarker proves itself in later studies, it will “truly be a milestone”.

Suitable for use in poorer countries

Biomarker testing will be developed as a diagnostic platform the size of a coffee machine. The platform can then be used anywhere in the world and should shorten the tuberculosis treatment by an average of 130 days. According to Lange, this is the key to efficient tuberculosis treatment, which is not only less expensive but also less painful for those affected.

“The need for new drugs is great,” stresses Lange. Most of the drugs used are out of date. According to the expert, there were two new tuberculosis drugs at the end of 2013 after a long break in development, but pathogens are becoming increasingly resistant to one of them. At the German Infection Research Center, a new anti-tuberculosis agent called BTZ 043 is currently being evaluated in the second clinical phase.

“We’ve gotten used to the fact that tuberculosis is the most common infectious disease that causes death by 2020,” says Lange. Suddenly, COVID-19 surfaced and nearly 1.5 million tuberculosis deaths in 2020 hardly received media attention.

The disease often remains in the background because of the different distribution, among other things. According to Lange, a third of all tuberculosis cases occur in India or China. There the disease is “commonplace” and many resistant cases cannot be cured. In Europe, infection is so rare that most doctors do not even notice it. What is missing is an early and reliable case finding tool. Lager summarizes: “To reduce the TB mortality rate worldwide, we need early case detection, new drugs, and indeed a vaccine that prevents tuberculosis from occurring.” (Etc)

Also read: This is the most serious contagious disease of our time! 1.6 million deaths a year.

Important note:
This article is for general guidance only and is not intended for self-diagnosis or self-treatment. It cannot replace a doctor’s visit.