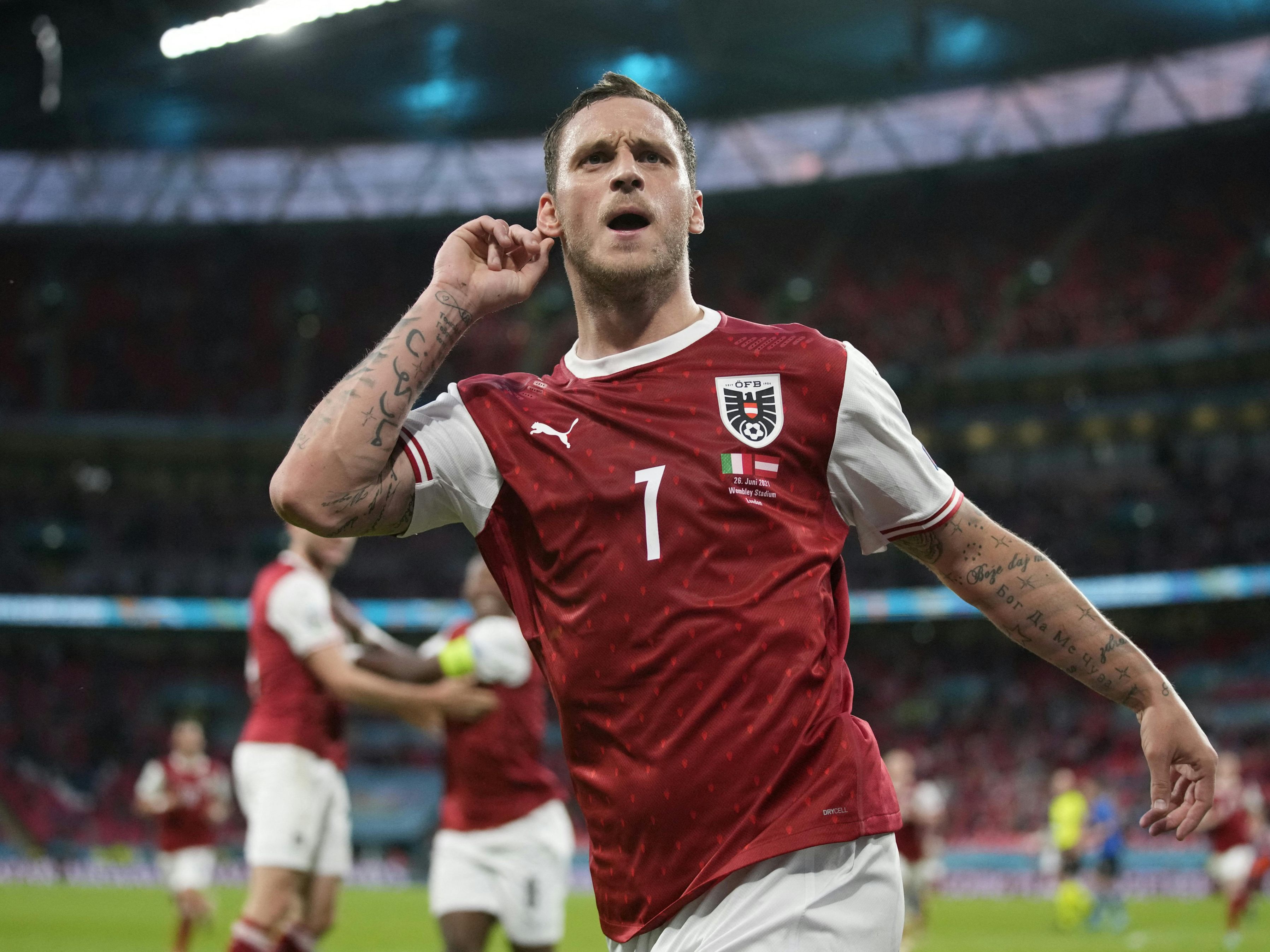 
Arnautovic is returning to Europe after his time in China.
©NE

Austrian football star Marko Arnoutovic arrived in Bologna on Monday and will be officially presented as a player for Bologna FC on Tuesday.

Marko Arnautovic arrived in Bologna on Monday evening – to the big cheer of Serie A club Tifosi. About 500 fans greeted the Austrian football player, who got out of the car in front of a hotel in Bologna. The Viennese will be officially introduced as the new Bologna FC player on Tuesday.

Arnautovic, 32, last played for Chinese club Shanghai Port. Team principal Franco Foda said on Monday he would support the 32-year-old’s return to Europe: “I would be happy if he goes to Bologna because he will have shorter distances with the national team,” he said. German. 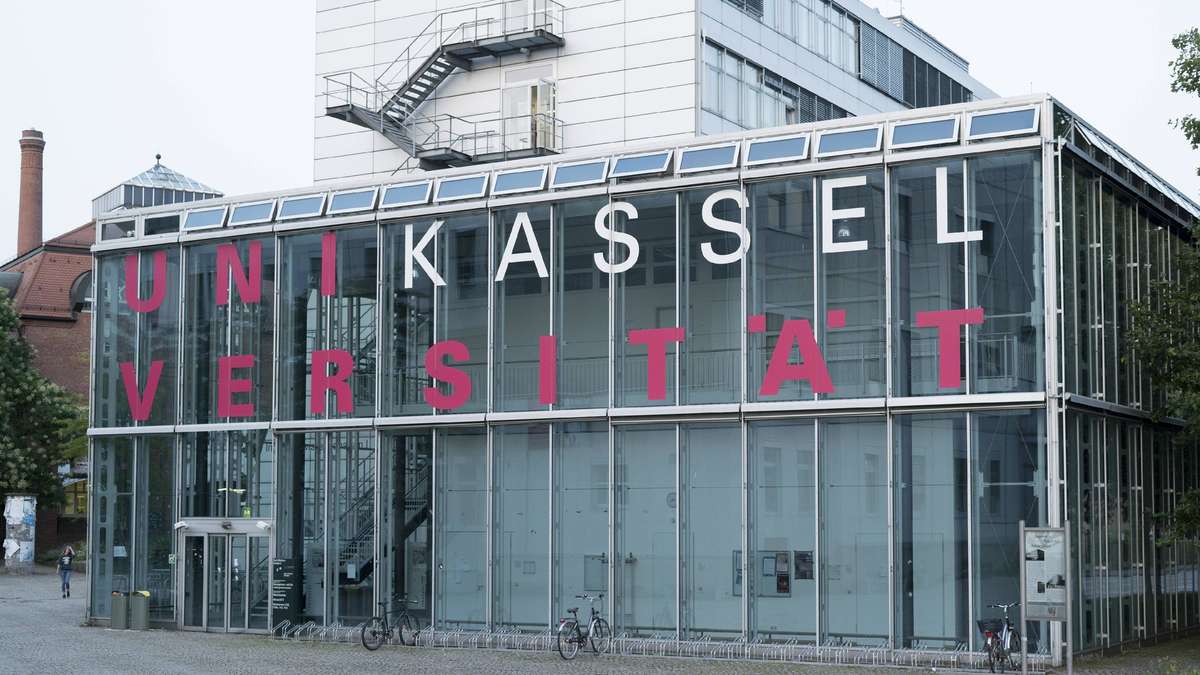 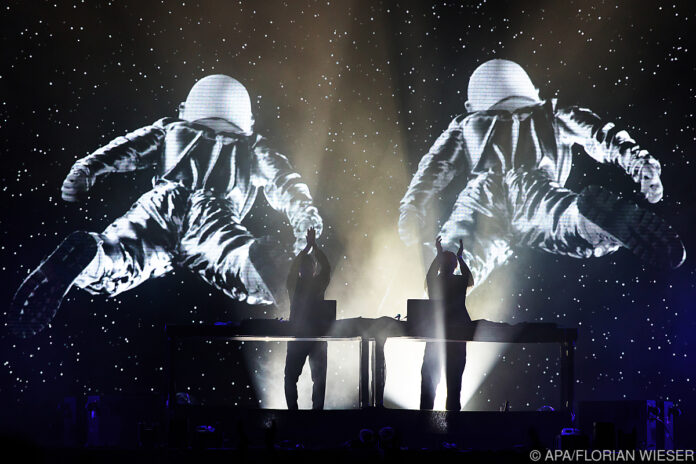