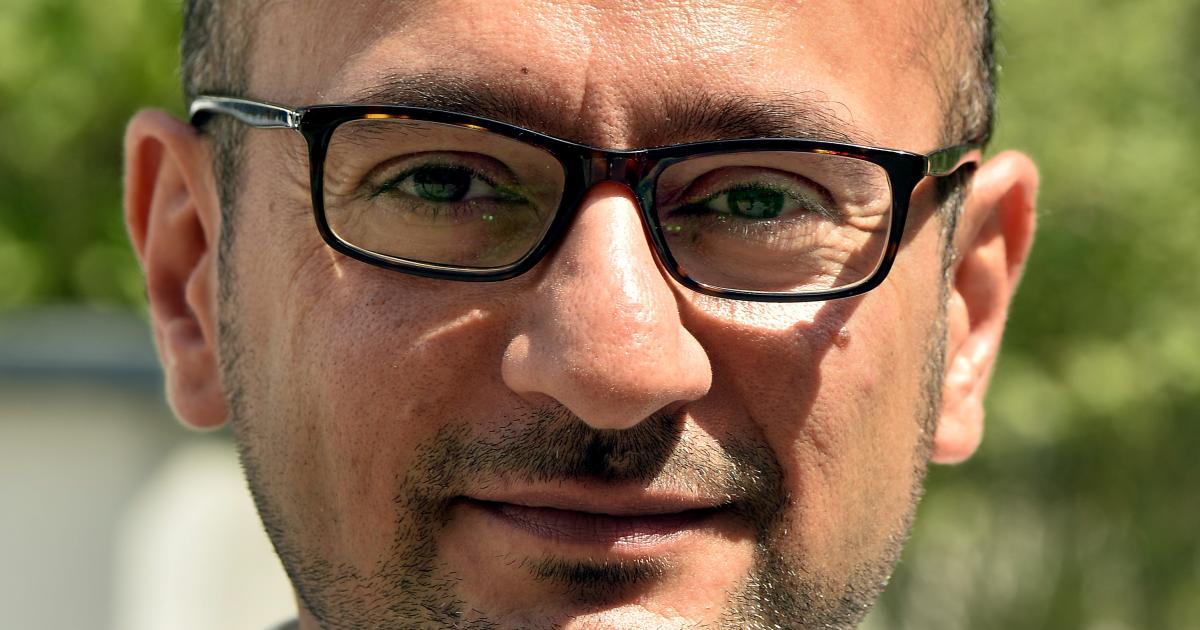 The Austrian production “Fuchs im Bau” is one of the big winners of the 42nd film festival “Max Ophüls Preis” in Saarbrücken. The online edition of the corona ended with an award on Saturday evening. Arman T. Riahi was honored as best director for his work at a prison school in Vienna. The script award and the youth jury’s award were also given to Diagonale’s planned opening film, which was delayed to June.

The second winner of the night was director York-Fabian Raabe’s German-Ghanaian work “Borga”, which portrays a young Ghanaian hoping for a new life in Germany. In addition to the main award, the film was deemed worthy of the audience award for the best feature-length film, a socially important film award and the ecumenical jury honor. A total of 98 films, 50 of which were shown on four competition tracks, were screened at Max Ophüls Prize, which has been online since January 17 and is regarded as a cast of German-made young films.