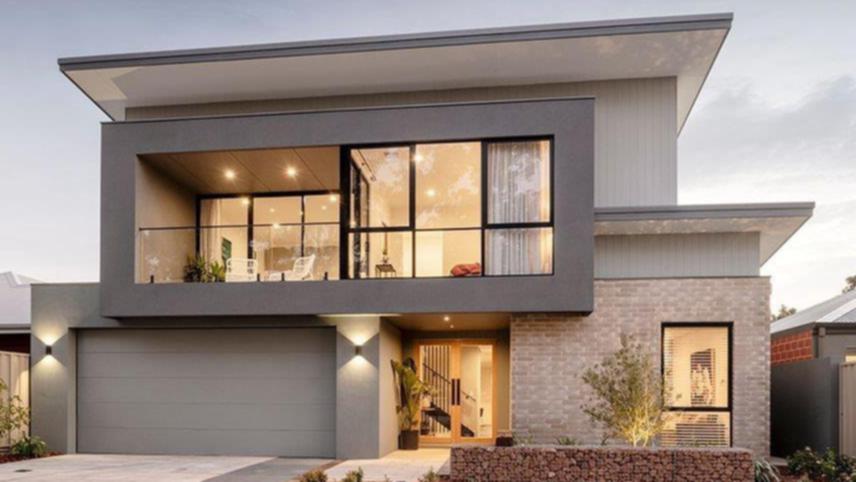 This year’s stunning Telethon house got such a good deal that “should have been arrested for theft according, according to auctioneer Geoff Baldwin.

Mr Baldwin made the crack as the multi-level four-bedroom, two-bathroom home in Forrestfield went under the hammer this morning.

Built in Satterley’s The Hales estate, it has two outdoor entertaining areas and sits on a 450 sqm block.

The auction started off slowly, with Mr Baldwin attempting to set the opening bid at $ 725,000 – the same level of last year’s house sale.

John, the man who would eventually go on to make the winning bid, put his hand up to the price up to $ 600,000 where it stalled for a few minutes.

Finally, John made a winning bid of $ 655,000 – a price Mr Baldwin said that he should have been arrested for theft.

Speaking to Rick Ardon John said he had always wanted to live near the hills.

’The estate’s beautiful. It’s a great feeling – if you have to buy a home make it the Telethon home. ”