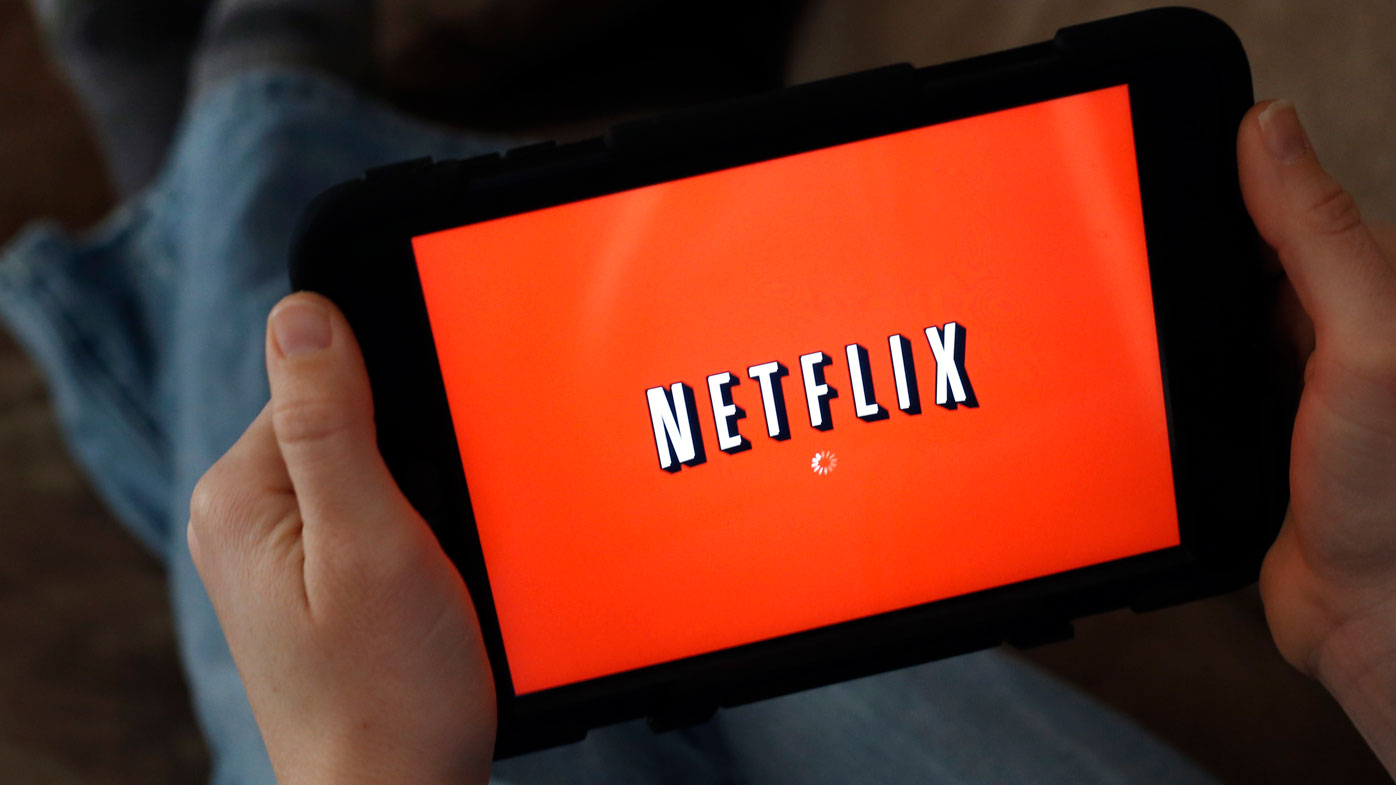 Next time you turn on Netflix, just stop and think about where your money is really going.

It's likely that you'll never have thought about it, of course, because when you signed up, the terms and conditions statement would have been too onerous and besides, whoever reads that stuff?

You read right – the Netherlands.

The result is, Netflix Australia paid just $ 341,793 according to accounts lodged with ASIC and published in today's Financial Review.

Why is any of this important?

Because the Netherlands, despite an official corporate tax rate of 25 percent (not far off Australia) does not heavily tax dividends or royalties.

It is also known as mailbox companies. These provide shelter for companies with offshore income. The effective tax rate is 7.6 percent. Oxfam describes the Netherlands as the third most prominent tax haven in the world.

Oddly, the Australian Tax Office and the Government have thus not laid a glove.

Because, as Mason points out, Netflix banks in Holland, but pays back a modest amount of money to its Australian subsidiary for administration and support.

All this – seemingly – is thoroughly legal, otherwise the tax office would be vigorously pursuing Netflix through the courts.

In June this year, the Federal Communications Minister Paul Fletcher told The Australian there is an argument that overseas streaming services should be paying tax in Australia because of taxation from traditional broadcasters is dwindling.

And this means that any multi-national company is one of their biggest cost inputs.

If they want to price more aggressively to win more customers, they can.

This hits companies with a global revenue of more than $ 1b and Australian revenue of greater than $ 25m with a 40 percent tax on all local profits.

But as was just explained, Netflix local revenue last year was $ 12.1m, underneath that $ 25 million threshold. Technically, its sales are not acknowledged as the $ 600m to one billion it charged Australian customers.

One of the hallmarks of Australia's tax system is that of the taxpayers.

This is important because if they get away with tax avoidance, the ordinary taxpayers questions why they share their fair share. It is a key part of the tax office charter.

And when the government is aggressively seeking (and properly) small businesses and individuals to comply with tax laws – to share their fair share – the gaping hole left pockets full of un-taxed Australian income needs to be addressed, quick smart.

If Netflix can do it, why don't you have the right to pay a 7.6 percent tax?

It's not a bad one for all the politicians – and the tax office.