A man allegedly kidnaps a baby after he attacked Pregnant wife and his 10 month old child Mentone.

This afternoon, there is a great man hunter to find the culprit that led to the escape of a police officer from Monash Freeway.

Police say he ran away with the baby on the ship and threatened to hurt him.

Breaking: Police pursuit of Monash Fwy is related to the alleged assault on the baby in pregnant wife + Mentone. Vicpol claimed he took the boy he threatened to do more harm. It's a green-green Toyota Yaris sedan (rego WJQ334). More you @theherald

Most recently we traveled in the Wajq334, a green sedan Toyota Yaris.

The police followed the car along the Monash Motorway, but shortly after 1 pm, he was lost near EastLink.

A Victoria Police spokesman said the man would "hurt the baby and himself".

Anyone who is looking at the tool is invited to communicate with 000 and not to approach him. 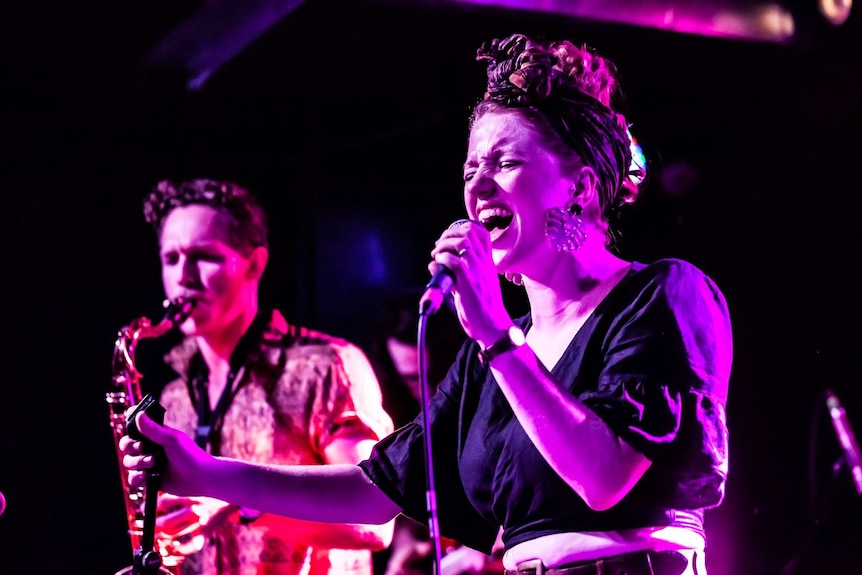