Two brothers were attacked with bullets to steal the motorcycle: one died 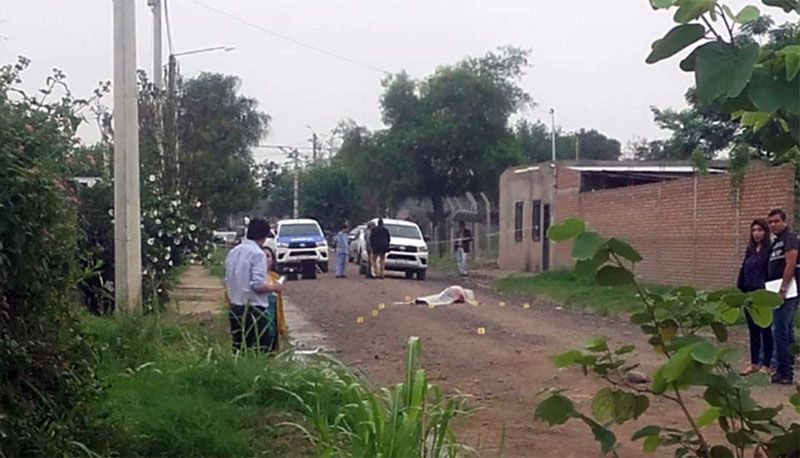 Tucuman. This Sunday morning, his two brothers were at least attacked by four young people mobilized on motorcycles.

One of the victims, 18-year-old Daniel Lezcano, is dead. His friend Miguel is also seriously injured. The attack took place in the Néstor Kirchner neighborhood, in the southern part of San Miguel de Tucumán.

According to the La Gaceta newspaper, the Lezcano brothers were shot when they returned home. The criminals took the motorcycle they were carrying.

Daniel died as a result of serious injuries; When her brother took five shots, she was taken to Padilla Hospital and her condition was reserved.

Nevertheless, there have been nine murders in the burglary incident in the capital of Tucumán in November so far.