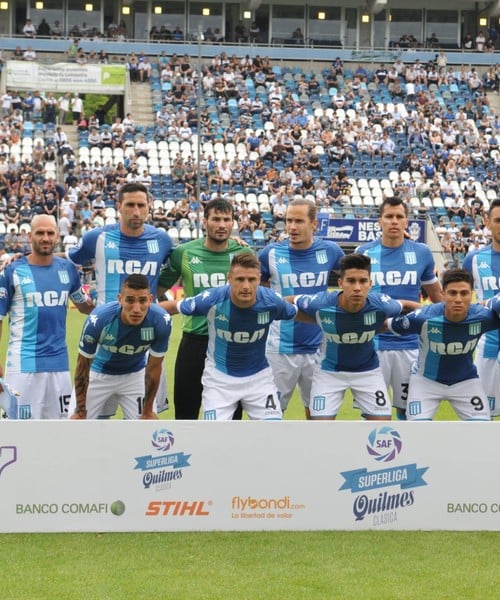 J. García 5.5
In the middle of the Comba. Later, he failed in a simple center to control, he released the loose ball into the zone and rescued Nery Domínguez as he pulled out the line with Gymnastics's 1-1.

I. Pillud 6
Although he suffered a bit with Tijanovich at the beginning of the second half, he was good at the mark. He made a big offense game: Lisandro Lopez followed and supported for his second goal in Racing.

L. Sigali 7
The center was robust upstairs and checked in addition to Santiago Silva. Also added on the offense: Alexis received a tremendous title from Martin Arias.

A. Donatti 8
Like his back row partner, he was solid and there was a testazo controlling the goalkeeper. Wall.

L. Orbán 6
He checked that the Oreja climbed well, and sent the decision to judgment, even though it did not always work well. In the second half, before the exit, with Sigali's injury, he left and was placed in the center: he was intact in the cave and checked in Hurtado without any problems.

N. Domínguez 7
I was noticed when I was alone with the sign in the middle of time. He took the ball, judging it when he got the ball, and in the first half, he was the key to removing a 1-1 of a Wolf.

R. Centurion 7.5
As usual spicy, the Gymnastic left was a problem that the sector could not solve. He had three open chances: the goalkeeper was the first (Cristaldo's great game), the second chance kidnapped him blankly, and the third transformed 1-0 into a very good head after Cardozo.

Pol Fernández 6
He handled the ball well and partnered with Centurion. He played a great game in the second half, which ended with a very close shot by Licha.

N. Cardozo 7.5
The owner of the ball stopped, there was a large center headed by Centurion to open the score in the middle.

J. Cristaldo 6.5
His movements complicate all the advocates of Wolf. The key to the raid had a good game (throwing out 10), which resulted in a transition to Centurion to release his hand, and the gymnasium had to stop it by violating it many times. Martín Arias announced what the third goal would be.

L. López 9
The captain's playing better every day. He struggled too much in the first half and was absent, but couldn't be stopped in second place: he got a 2-0 score after receiving a good help from Pillud. put precise figures.

E. Mena 6
Chile came in second half due to Sigali's injury and played on the side.

J. López 6
He went to support the team.

B. Mansilla –
He's close to the game.

DT E. Coudet 8
Game plan and the team was very superior, Sigali & # 39; s after the good decision made. He scored goals in a complex field and continued in Superleague.

Licha sentenced him to prison 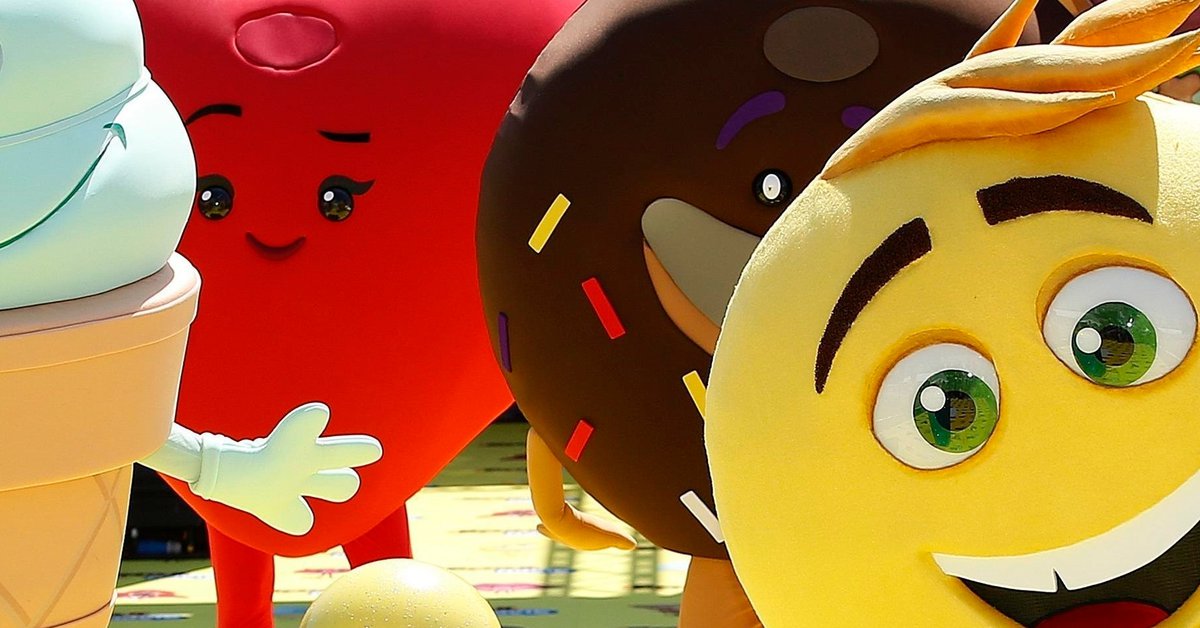