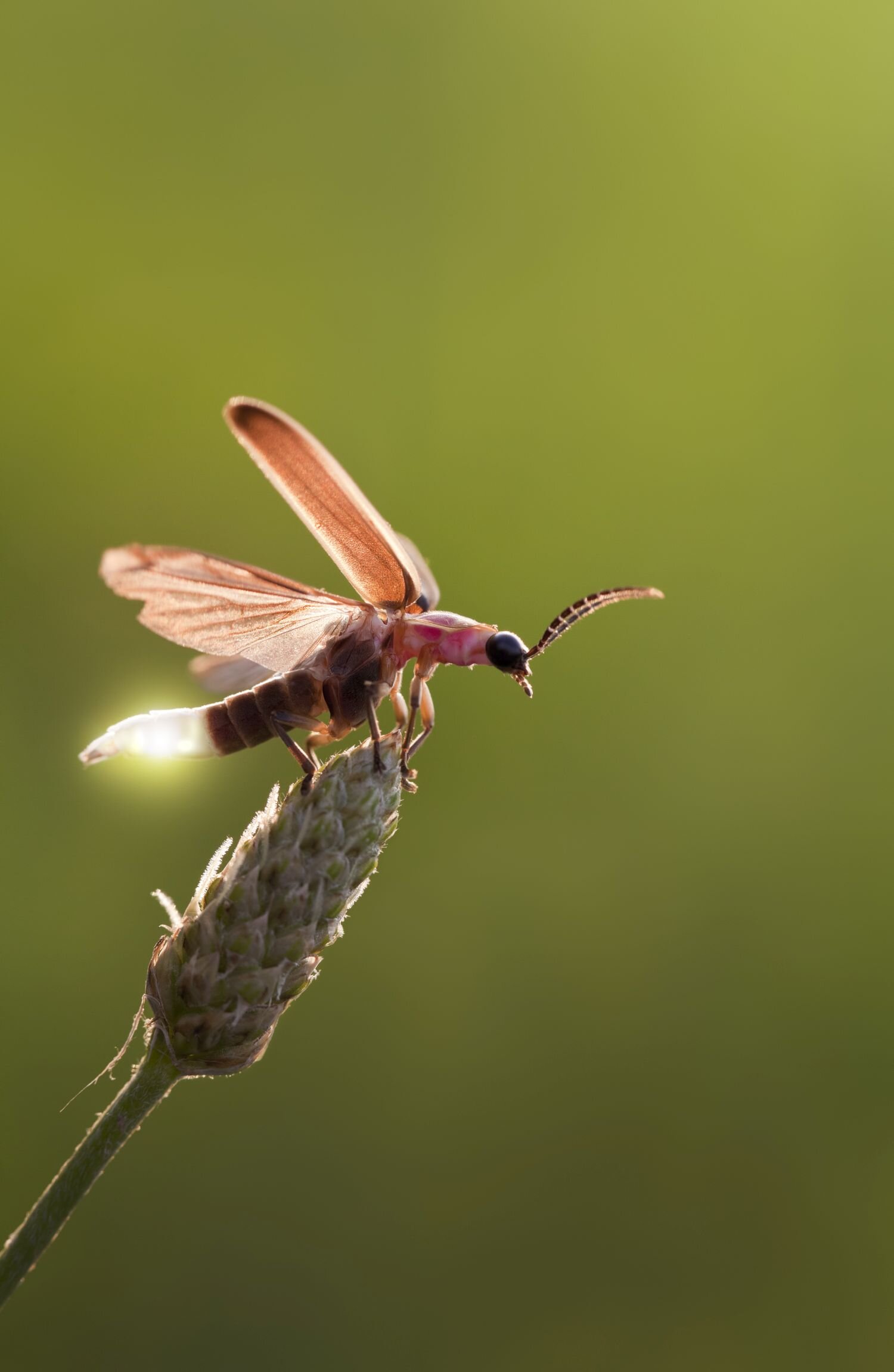 A new study at Tel Aviv University reveals a possible defense mechanism that fireflies have developed to protect themselves against bats that might prey. According to research, fireflies produce powerful ultrasonic sounds that human ears and more importantly fireflies cannot detect. Researchers hypothesize that these sounds are for bats’ ears, keeping them away from poisonous fireflies and thus acting as a kind of ‘musical armor’. The study was conducted by Prof. Directed by Yossi Yovel. It was carried out in cooperation with the Vietnam Academy of Science and Technology (VAST). The article was published at: iScience.

Fireflies are known for their unique luster, which is used as a mating signal. Because their bodies contain venom, flashes of light likely act as an aposematic signal (a warning to potential predators). This signal is also the firefly’s weak spot, making it an easy target for predators. Bats are among the most common potential predators of fireflies, and some bats have poor eyesight, making the flashing signal ineffective. This led the researchers to check whether fireflies had an additional layer of protection against bats.

Prof. Yossi Yovel explains that this study idea came about by accident during a study following the echolocation of bats. “We were walking through a tropical forest with microphones that could record the high frequencies of bats, suddenly we detected unusual sounds of similar frequencies from fireflies,” he recalls. “In-depth research using high-speed video revealed that fireflies produce sound by moving their wings, and fireflies cannot hear this frequency. As a result, we assumed that sound was not designed for any internal communication within species,” adds Ph.D. Ksenia Krivoruchku. the student leading the study.

After the coincidental discovery, Prof. The team at Yovel’s lab studied three different firefly species common in Vietnam (Curtos Luciola, Sclerotia) and one Israeli species (Lampyroidea) and found that they all produce these unique ultrasonic sounds, but they can’t. hear them.

Can it be concluded that fireflies have developed a special defense mechanism specifically for bats? Prof. Yovel emphasizes that this claim was not proven in the study, but that some features point to this result. First of all, the fact that fireflies cannot hear the sound themselves, while bats can both hear and use it to locate fireflies – hence the fact that it is more likely to serve as a warning signal. Krivoruochku adds that the discovery of ultrasonic sounds in fireflies is in itself an important contribution to the study of hunter-prey relationships: “The idea of ​​warning signals that the sender himself cannot detect is known from the world of plants, but it is extremely rare among animals. it could lead to research and possibly the discovery of a new defense mechanism developed by animals against potential predators. ”

Bat signal: The glow of fireflies tells bats that their taste is terrible

This document is subject to copyright. Except for any fair action for private study or research purposes, no part of it may be reproduced without written permission. The content is provided for informational purposes only.