Fight against AIDS: Cipolletti records the highest number of infections in Río Negro. 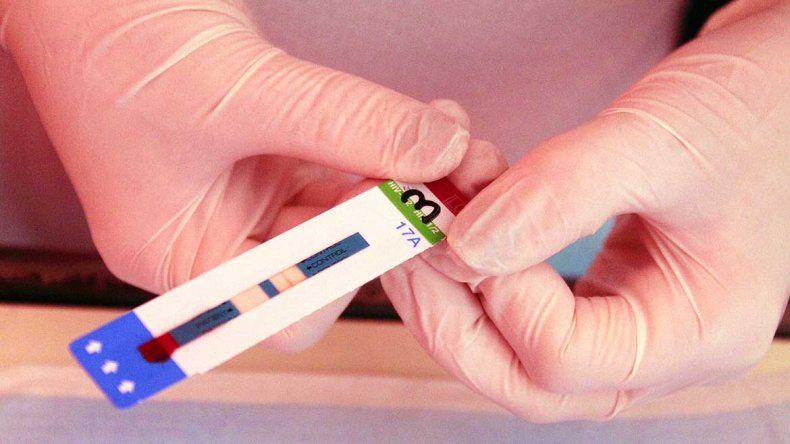 The epidemiological report on HIV in Rio Negro 2018 gave alarming data. The number of cases continues to increase and Cipolletti manages the ranking.

Today, 35 years after his discovery, he continues to be the only weapon to fight it.

According to the Ministry of Health published in its annual report, Cipolletti follows the city with the most new positive cases with 26, followed by Roca (23) and Bariloche (19). As in previous years, males between 25 and 34 years of age represent most of the cases, while women later show infections between the ages of 35 and 45 and in smaller numbers. In almost all cases, the main route of infection is sexual without protection.

There were more tests in the province and the detection rate of the disease was delayed.

This year we had 50,606 laboratory tests and 5756 rapid tests. A lower positive rate was detected in 2018, but analysis increased.

"There may be years of people not knowing. At some point the system begins to deteriorate and symptoms emerge," says the biochemist Celeste Cronic.

They recommend testing in health because if you apply medical treatment, you can lead a normal life with the virus.

What did you think of this news?