Christine Lagarde: "This is, until now, the best G20 in the last decade." 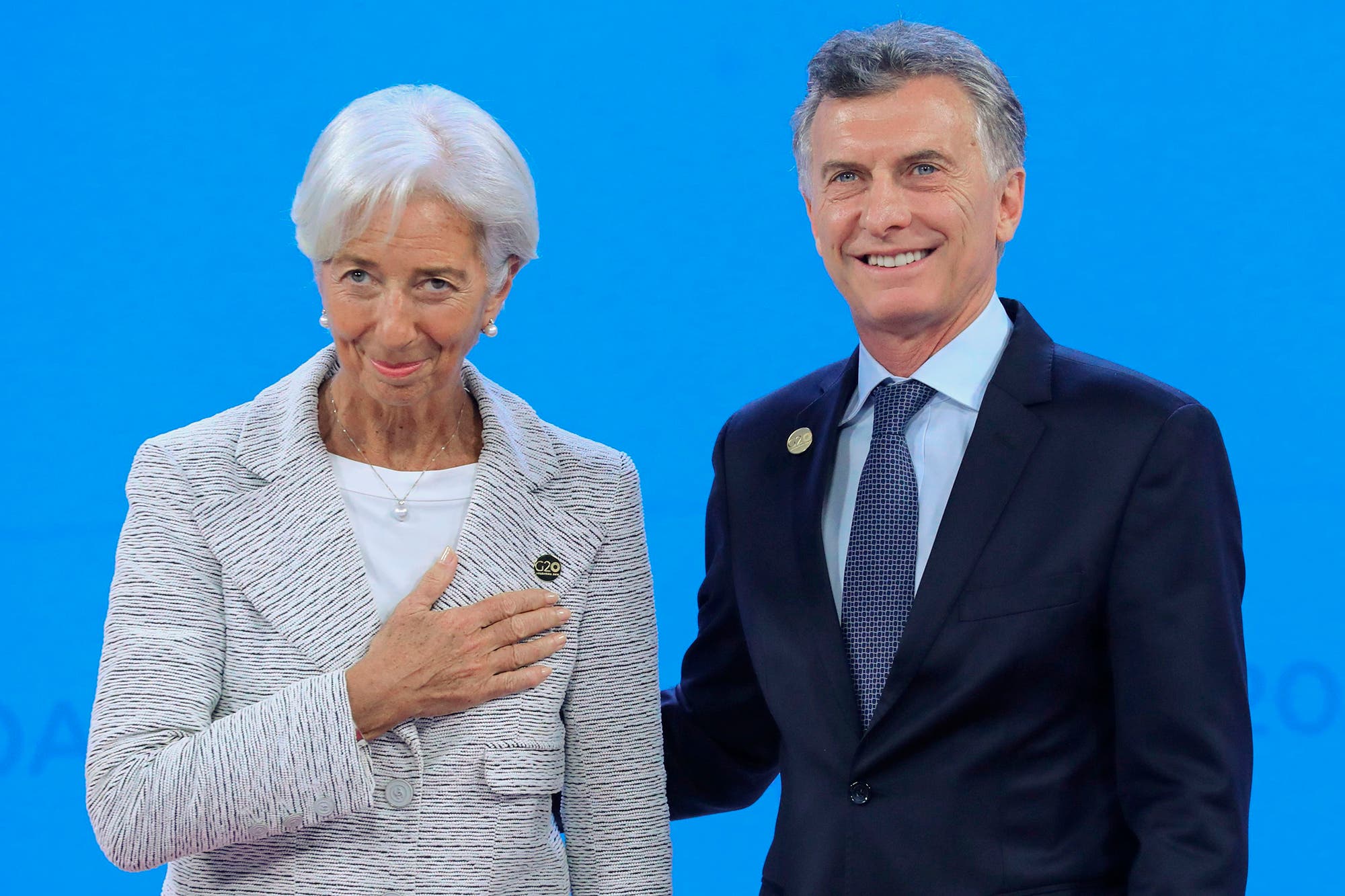 Christine Lagarde said it was the best G-20 she attended

I want to celebrate Argentina because it is

N It was a great moment, “said the general manager of the International Monetary Fund.

In the film, Lagarde is located on one of the inside balconies of Casa Rosada and is very pleased with the development and outcome of the City Summit held today and yesterday.

"It was a very nice encounter, everyone was afraid of the match, everyone was expecting to be a fiasco for various reasons and was one of the best G20s I've ever seen thanks to the genius of Argentina." And a veteran from G20. They have been for more than 10 years, this has been the best ever, "he said.

Today at noon
Macri received the Managing Director of the IMF as a gesture of approval for the evolution of the $ 56.3 billion stand-by agreement, the largest loan in the agency's history.