Call of Duty: Two new maps of Black Ops 4, one rainy and one night discovered 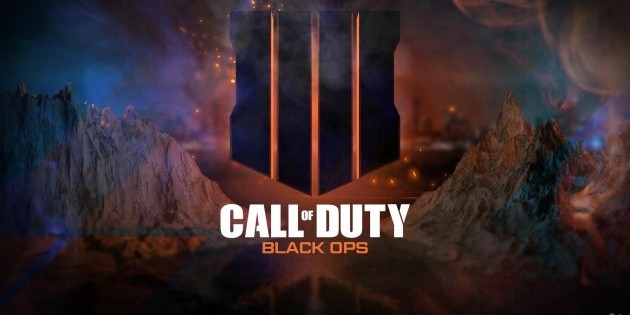 On this occasion, they found two new maps that had not yet officially been officially launched. Shooting Range Night and Beach Sunset.

Shooting range night This is the usual map in COD games, but it will appear with a twist and gloomy.

while Beach Sunset Will have rainor it appears to show your preview image.

I don't know if there are two maps that will finally reach the game or the hopes that they will not only see the light. In case of release, such as NukeTown will be free of charge or downloadable content will be paid.