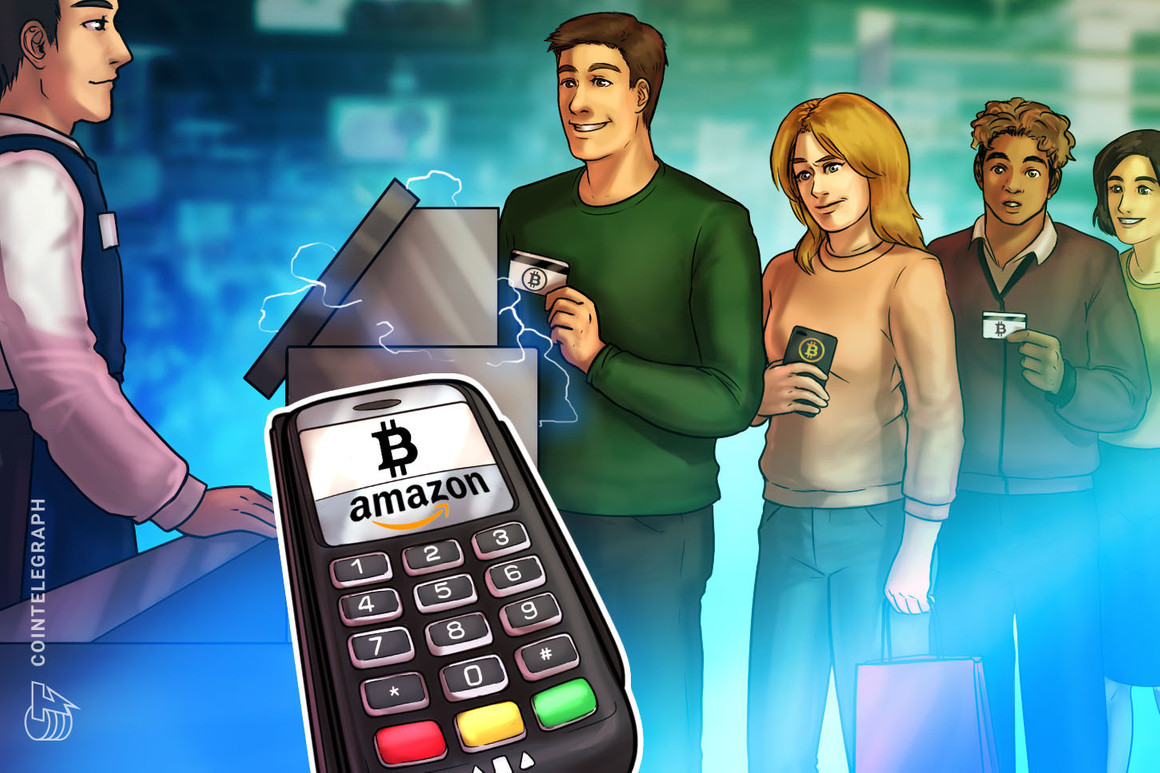 An anonymous source at Amazon reportedly told the London City AM business newspaper The e-commerce giant plans to accept Bitcoin (BTC) payments by the end of 2021, possibly laying the groundwork for wider adoption of crypto transactions.

“This is not just tracking movements to set up cryptocurrency payment solutions at some point in the future, it is an integral, well-discussed and comprehensive part of the future mechanism for how Amazon will operate,” the anonymous source told City AM. According to a report released on Sunday.

He stated, While Bitcoin was the first step in Amazon’s crypto ambitions, company executives were keen to add other established cryptocurrencies in the future.. “The directive comes from above,” he said, referring to Jeff Bezos.

“This whole project is almost ready to roll.”

In addition to accepting Bitcoin payments, Amazon is said to be exploring creating its own cryptocurrency, possibly as early as 2022.

Speculation about Amazon’s entry into the cryptocurrency market has been raging for days after a new post for “Digital Currency and Blockchain Product Leader” appeared on the company’s job board last week. According to the job description, The new hire will help develop Amazon’s digital currency strategy and product roadmap. The position requires strong experience in blockchain, distributed ledgers, central bank digital currencies and cryptocurrencies in general.

This isn’t the first cryptocurrency-focused job posting on Amazon. As Cointelegraph reported, the e-commerce giant hired a technical lead in February to help develop its new “Digital and Emerging Payments” platform. 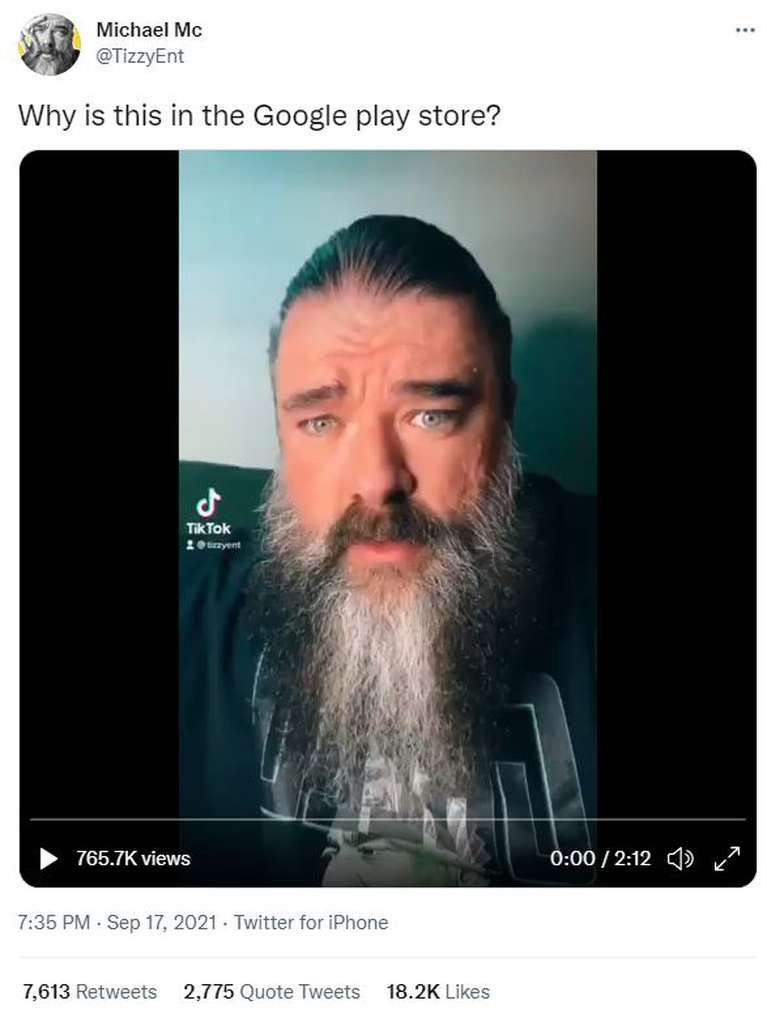