South Africa has patented an artificial intelligence (AI) called Dabus, short for Device for the Autonomous Bootstrapping of Unified Sentience.

Dabus received a patent for a food container based on fractal geometry from The Global Legal Post. reported Improves grip and heat transfer.

The patent was filed by an international team of lawyers and researchers led by Ryan Abbott (pictured), professor of law and health sciences at the University of Surrey.

The University of Surrey said in a press release that historically an inventor applying for a patent must have been human.

This is despite the fact that ownership of this patent is usually given to the company that employs the inventor.

While patent law in many jurisdictions is specific when identifying an inventor, the Dabus team argued that the status quo was not fit for purpose in the Fourth Industrial Revolution.

The “Fourth Industrial Revolution” is an industry term used as an abbreviation for a set of technologies (mainly machine learning and artificial intelligence) that are predicted to cause a massive increase in industrial productivity.

The researchers said that AI is playing an increasing role in the design of ideas, and they believe the Dabus case could have significant implications for intellectual property law.

The Dabus team has similar cases going through UK, European, US and other court systems.

Earlier this year, António Campinos, head of the European Patent Office, intervened in the European case because of “high importance and general interest”.

“This is a truly historic case that recognizes the need to change how we relate invention,” said Professor Adrian Hilton, director of the human-centered artificial intelligence institute at the University of Surrey.

“We are moving from an era where invention is at the disposal of humans to an era where machines can make the breakthrough and unlock the potential of artificial intelligence-generated inventions for the benefit of society.”

It should be noted that in South Africa there is a patent office that does not examine.

According to law firm Bowmans, this means It was stated that the patent applications made to the South African patent office were not examined for the patentability of the invention.

If a patent holder wishes to enforce their intellectual property rights, it is up to the courts to decide on patentability. 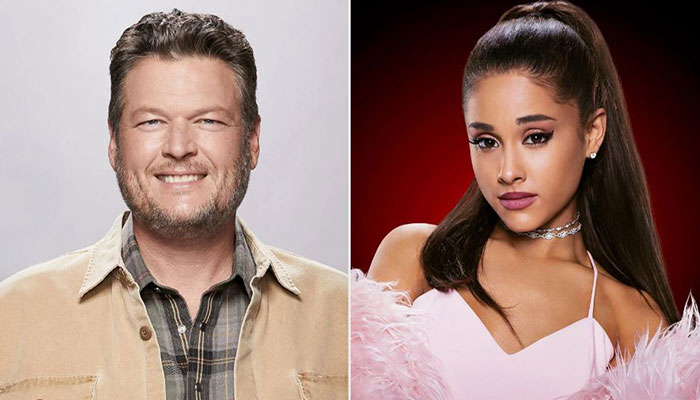