Huawei Mate 20 and Mate 20 Pro's latest series hit the Qatar market, heralding a new era of smartphone technologies.
From November 20 to the present day, Huawei is organizing a roadshow at the Doha Festival City, especially where the Mate 20 Pro's new phones can experience outstanding features.
The Huawei Mate 20 Pro, which is claimed to be the king of smartphones by Huawei with its stunning appearance, outstanding display and unique features, stands out in many ways as something very special and unique.
It features a 6.39 inch OLED display, dual nano SIM, 6 GB RAM and 128 GB storage (expandable), Huawei Kirin 980 chipset, EMUI 9.0 (Android 9) operating system and Mate 20 Pro weighs 189g, offering excellent performance across many other products . unique features.
The Mate 20 Pro comes with a screen fingerprint scanner and supports the Leica reinforced triple-lens camera system with the rear flash. The cameras are a 40 megapixel wide angle, 20 megapixel ultra wide angle and 8 megapixel telephoto, while the front camera is a 24 megapixel 24 mm wide sensor. The Leica ultra-wide-angle lens doubles as a macro lens that can focus on an object as close as 2.5 cm to the lens. The phone with such large lenses offers the perfect joy for photographers.
Another great feature of the phone is its super-fast charge, better battery life and reverse wireless charging technology. The Huawei Mate 20 Pro's 4200mAh battery is one of the largest smartphone batteries on the market, and according to Huawei, the new Huawei 40W adapter is the world's fastest wireless charger. The phone can be recharged so fast that it only takes 10 minutes to reach 70%, and only reach 10% to 30%.
For reverse wireless charging, users can use this phone as a powerbank, and can wirelessly charge other phones (Qi supported), provided that this phone is compatible with this feature.
Another noteworthy feature was the fingerprint sensor hidden under the screen. Users can place the finger on the screen itself and a warning is displayed, recognizes the fingerprint and unlocks the phone within 0.5 seconds. Fast, fluent and feels much more natural, leaving the phone completely knotless.
An alternative way to unlock the phone is the 3D Face Unlock feature. The Mate 20 Pro uses the 3D Depth Detection Camera to define face features under 600ms and unlock the phone. According to Huawei, this new feature is extremely safe, efficient and impressive, with a mismatch below one million.
With stunning hardware, excellent 3D face lock, excellent camera, super-fast 40W charging, outstanding display and long battery life, Mate 20 Pro is something that captures everyone and is priced at QR3,299 with Mate 20 available in QR2 499 . 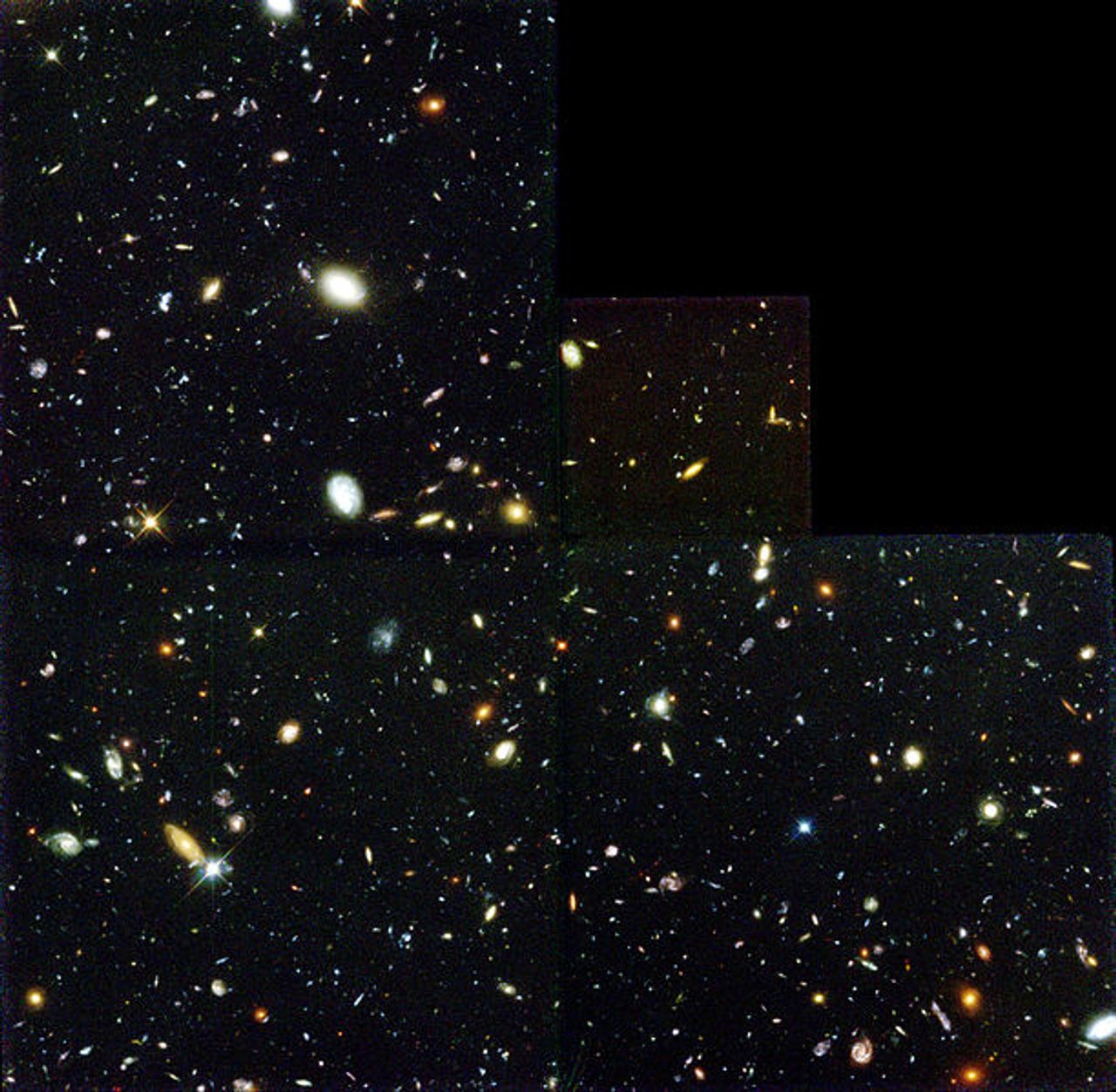