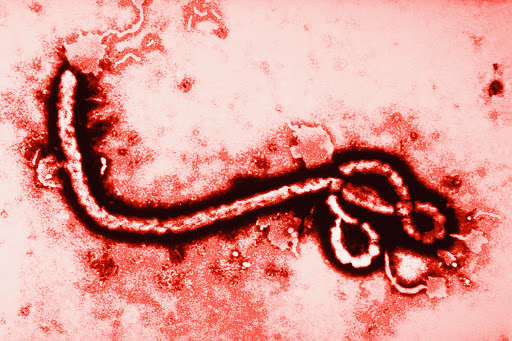 Dakile said Mashaba's statements are a slap for small traders and poor households who are dependent on these traders for food.

The South African Commission on Human Rights has also reported Mashaba's remarks to SowetanLive, saying he would look at comments that could be considered a breach of the constitution.

Commissioner Angie Makwetla, "You can't tell people are going to bring ebola. You can't say that. You're scaring people. People will worry."

Için When we meet with leaders who make statements that can be limited to xenophobic expressions that don't even have the facts that support them, then we need to be careful.